WORLD US Supreme Court abortion ruling a testament to country's divisions: The Guardian

US Supreme Court abortion ruling a testament to country's divisions: The Guardian

LONDON, June 28 (Xinhua) -- The U.S. Supreme Court's ruling that overturned women's abortion rights has shown that the United States is deeply divided, an opinion piece carried by The Guardian has said. 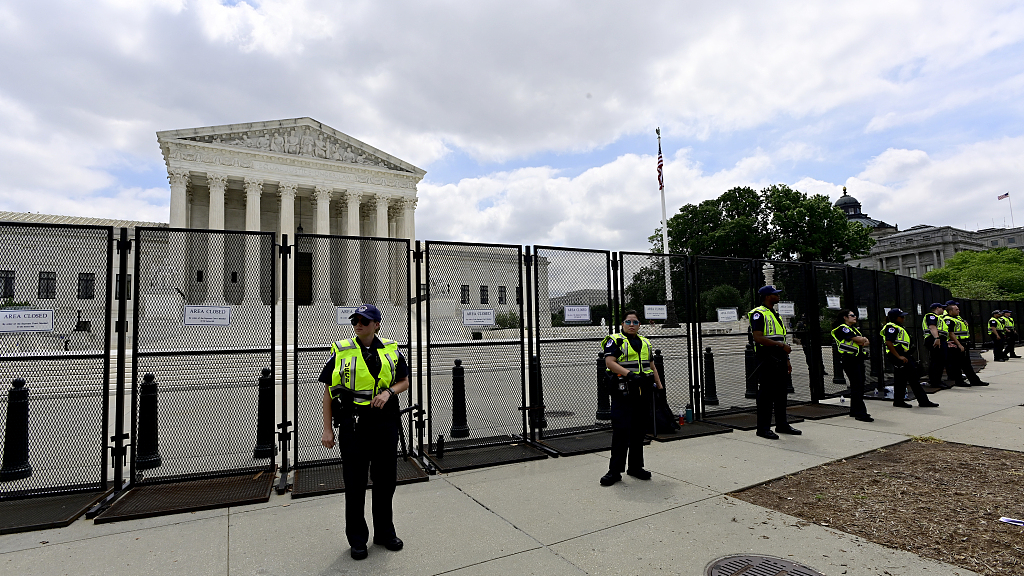 The ruling added to the sense that the United States is "divided, deeply and hopeless factionalized," the article said on Monday.

"What's shocking is this proof of the court's desire and ability to control and punish women, to deprive us of our constitutional rights," it said.

"What's shocking is the justices' reckless disregard for the additional suffering that this ruling will cause poor women, women of color and those living in rural areas," it added.

In another report on Sunday, The Guardian said a CBS poll published Sunday showed that most people in the United States disapprove of overturning the nationwide abortion rights, including two-thirds of women.

By more than a 20-point margin, Americans call it a step backward for the United States, it added.