WASHINGTON, Dec. 11 (Xinhua) -- The U.S. Supreme Court on Friday rejected a lawsuit from Texas, which is supported by President Donald Trump in a bid to overturn the 2020 presidential election results in four battleground states. 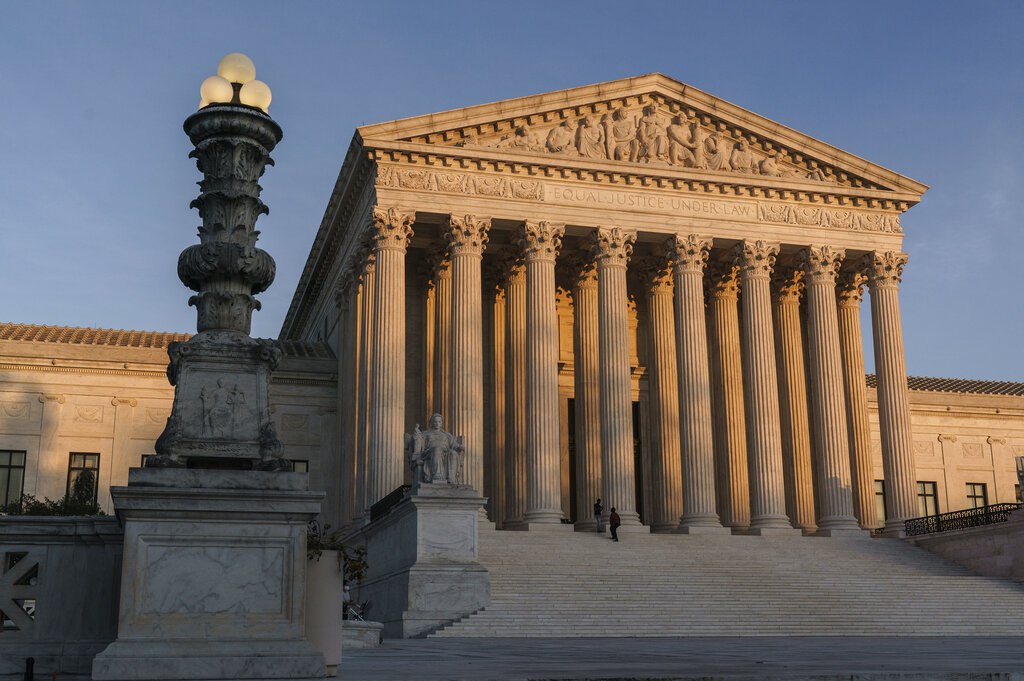 In this Nov. 6, 2020, file photo the Supreme Court is seen as sundown in Washington. (File photo: AP)

"The State of Texas's motion for leave to file a bill of complaint is denied for lack of standing under Article III of the Constitution," the highest court wrote. "Texas has not demonstrated a judicially cognizable interest in the manner in which another State conducts its elections."

"All other pending motions are dismissed as moot," the three-sentence order said.