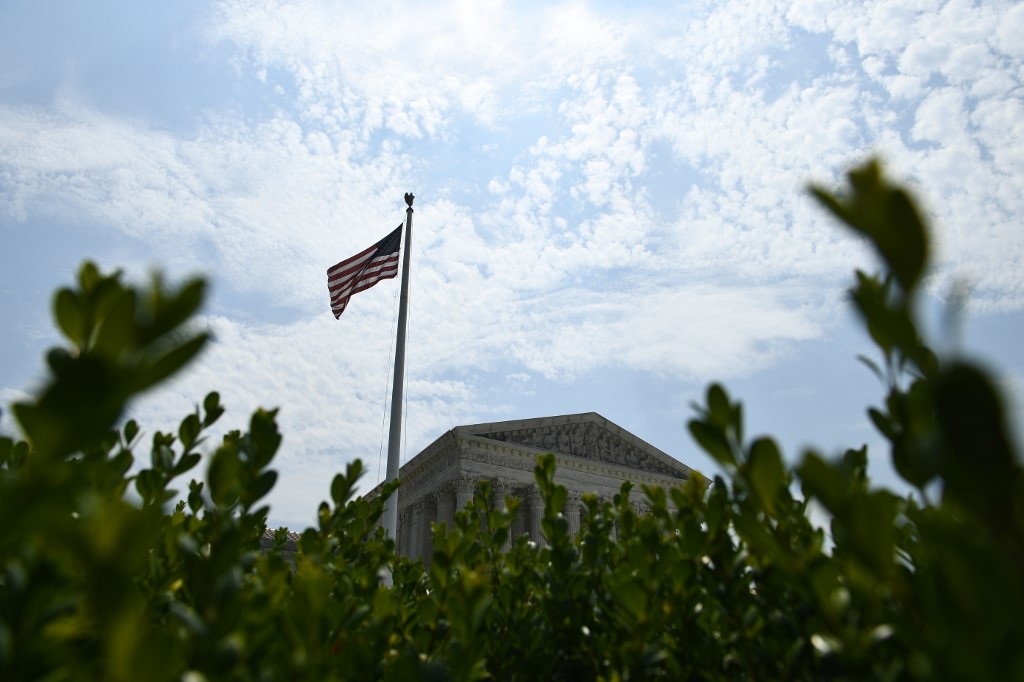 The US Supreme Court ruled on Thursday that President Donald Trump must hand over financial records to prosecutors in New York.

In a 7-2 ruling, the court said the president does not have absolute immunity from criminal investigation.

The nation's highest court also issued a ruling in a separate case concerning a request by Democratic-led congressional committees for Trump's tax returns and financial records.

In a 7-2 ruling and a partial victory for Trump, the court sent the congressional case back to a lower court for further consideration.

Trump's attorneys had claimed the president was immune from criminal investigation -- a claim rejected by the court.

"Two hundred years ago, a great jurist of our Court established that no citizen, not even the President, is categorically above the common duty to produce evidence when called upon in a criminal proceeding," the court said. "We reaffirm that principle today."

Vance called the ruling "a tremendous victory for our nation's system of justice and its founding principle that no one – not even a president – is above the law.

"Our investigation, which was delayed for almost a year by this lawsuit, will resume, guided as always by the grand jury’s solemn obligation to follow the law and the facts, wherever they may lead," Vance said.