WORLD US Supreme Court staying out of actor’s ‘Empire’ lawsuit

US Supreme Court staying out of actor’s ‘Empire’ lawsuit 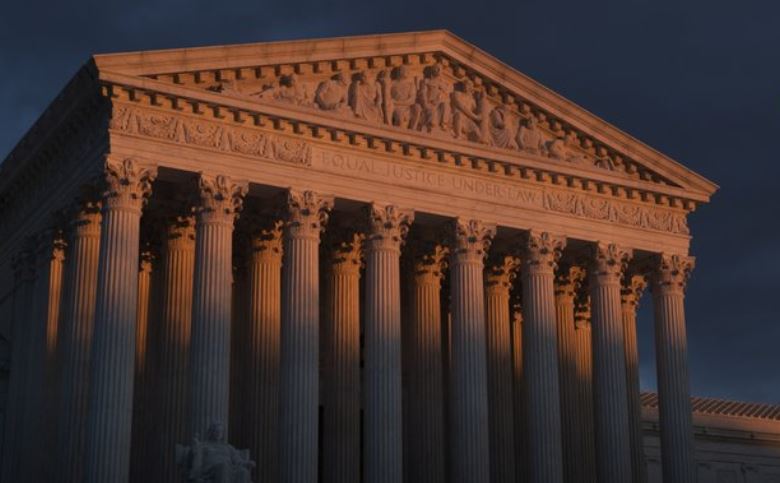 The US Supreme Court is staying out of a lawsuit involving the television show “Empire.”

The high court said Tuesday it won’t take a case involving the Fox show, which follows a black family navigating the ups and downs of the record industry. That means a decision in favor of “Empire” co-creators Danny Strong and Lee Daniels stands.

Actor Clayton Prince Tanksley sued in 2016, claiming that “Empire” was substantially similar to a television show he had pitched at a competition in 2008. The lawsuit said Daniels was a judge at the competition and expressed an interest in the show Tanksley called “Cream,” which involved a black record executive. A trial court dismissed the lawsuit, ruling that the shows weren’t substantially similar. An appeals court agreed.