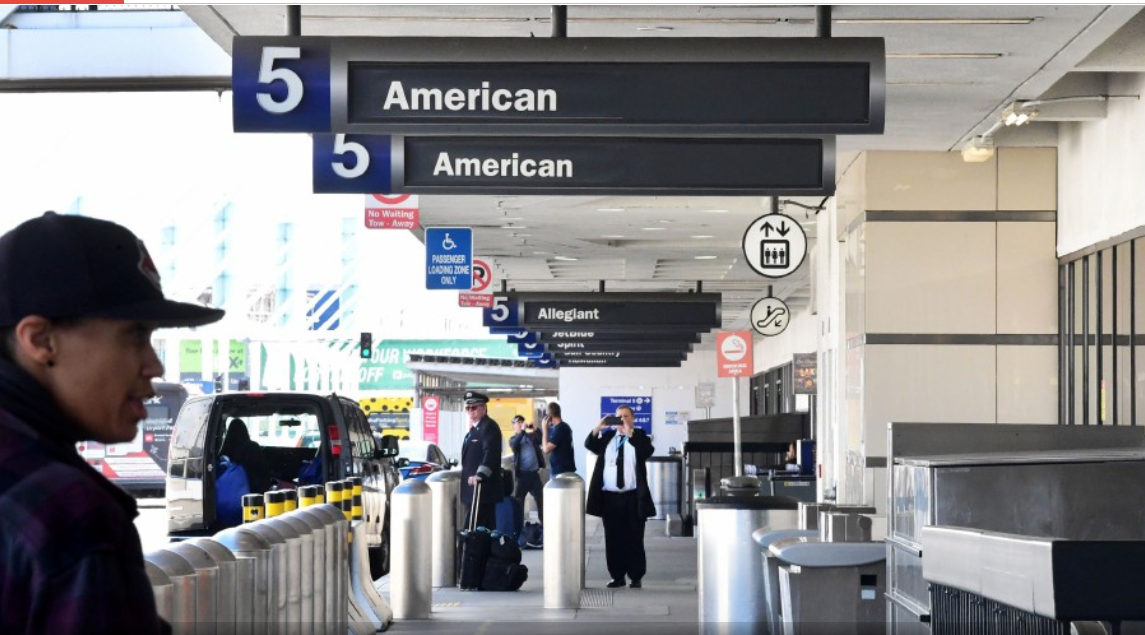 Washington (People's Daily) - A spokeswoman of the US State Department said the US has suspended all routine visa services in most countries as of Wednesday due to the coronavirus outbreak. This is an unprecedented move that will potentially impact hundreds of thousands of people.

The US State Department did not say which or how many countries are halting services, but US missions in more than half a dozen countries including South Korea, South Africa, Germany and Spain on their websites announced that they were either stopping or significantly reducing services.

"Embassies and consulates in these countries will cancel all routine immigrant and nonimmigrant visa appointments as of March 18, 2020," the spokeswoman said.

The State Department spokeswoman said US missions abroad will continue to provide emergency visa services "as resources allow," and that the services to US citizens will remain available.

"These embassies will resume routine visa services as soon as possible but are unable to provide a specific date at this time," she said. There was no mention of exceptions for any visa types.

In 2019, the US issued more than 9.2 million immigrant and non-immigrant visas at its more than 160 foreign missions across the globe.

Overnight, the US Embassy in South Korea said in a statement that the suspension would affect both immigrant and non-immigrant visa services at embassies in countries with a US State Department travel advisory level of 2, 3, or 4.

According to the US State Department website, warnings have been issued to around 100 countries. Reasons for those warnings range from outbreaks of the new coronavirus to war, to crime.

Meanwhile, according to the Washington Post, suspension of visa processing for Mexican seasonal workers will hit US farms and fisheries.