US suspends economic aid to Sudan 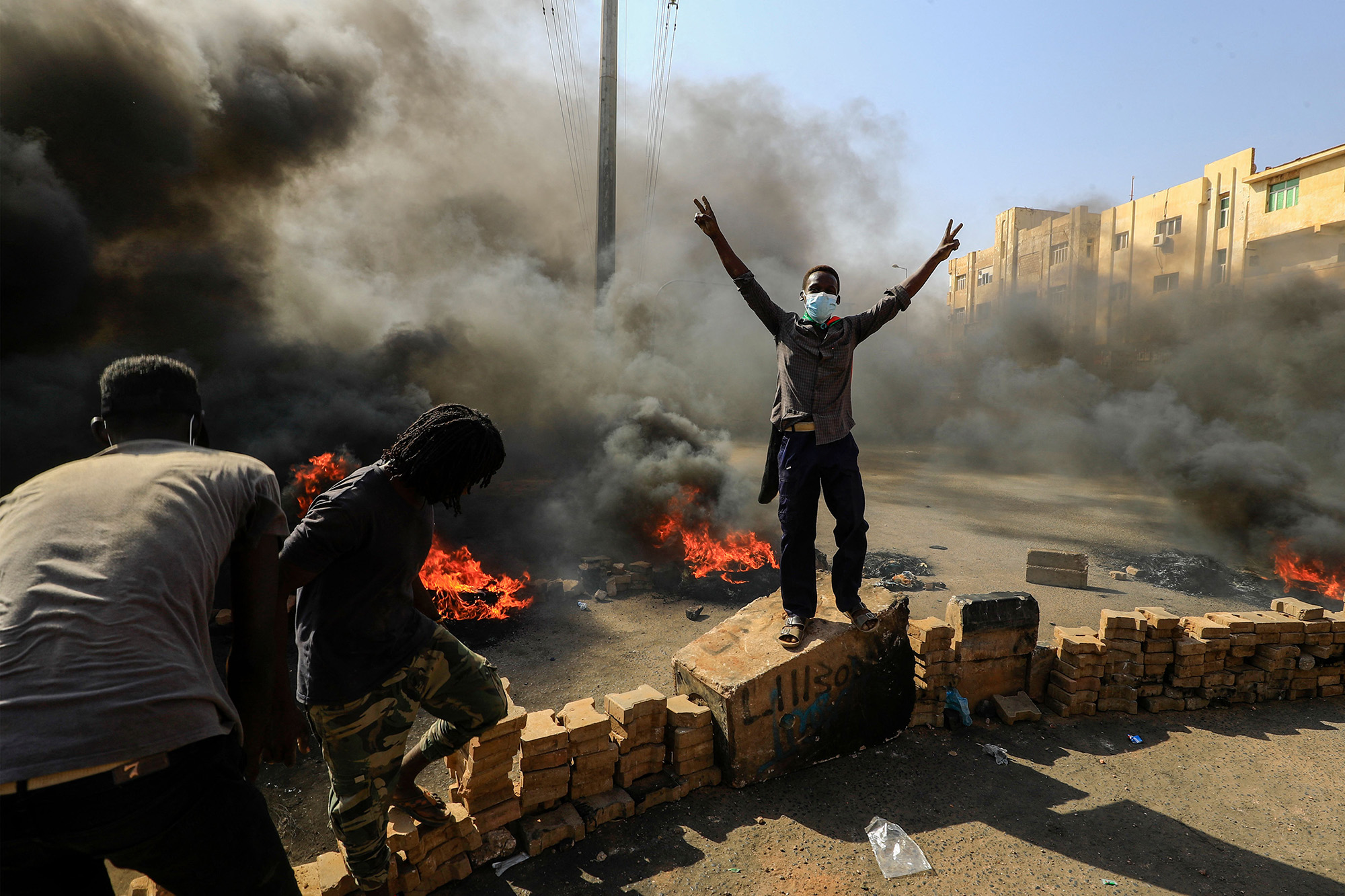 "In light of these developments, the United States is pausing assistance from the $700 million in emergency assistance appropriations of economic support funds for Sudan," he added.

Price urged the military to immediately release all detained political actors, fully restore the civilian-led transitional government, and refrain from violence against protesters.

Earlier on Monday, Chairman of Sudan's Sovereign Council Abdel Fattah Al-Burhan declared a state of emergency across Sudan, and dissolved the transitional sovereign council and the government.

The decision was made hours after Sudanese Prime Minister Abdalla Hamdok, members of the Transitional Sovereignty Council's civilian component and several ministers were arrested by joint military forces.