WORLD US, Taliban expected to sign agreement next week if violence reduction implemented

US, Taliban expected to sign agreement next week if violence reduction implemented

WASHINGTON - The United States and the Afghan Taliban said on Friday that they are set to sign an agreement on Feb 29 after the implementation of a week-long violence reduction in Afghanistan. 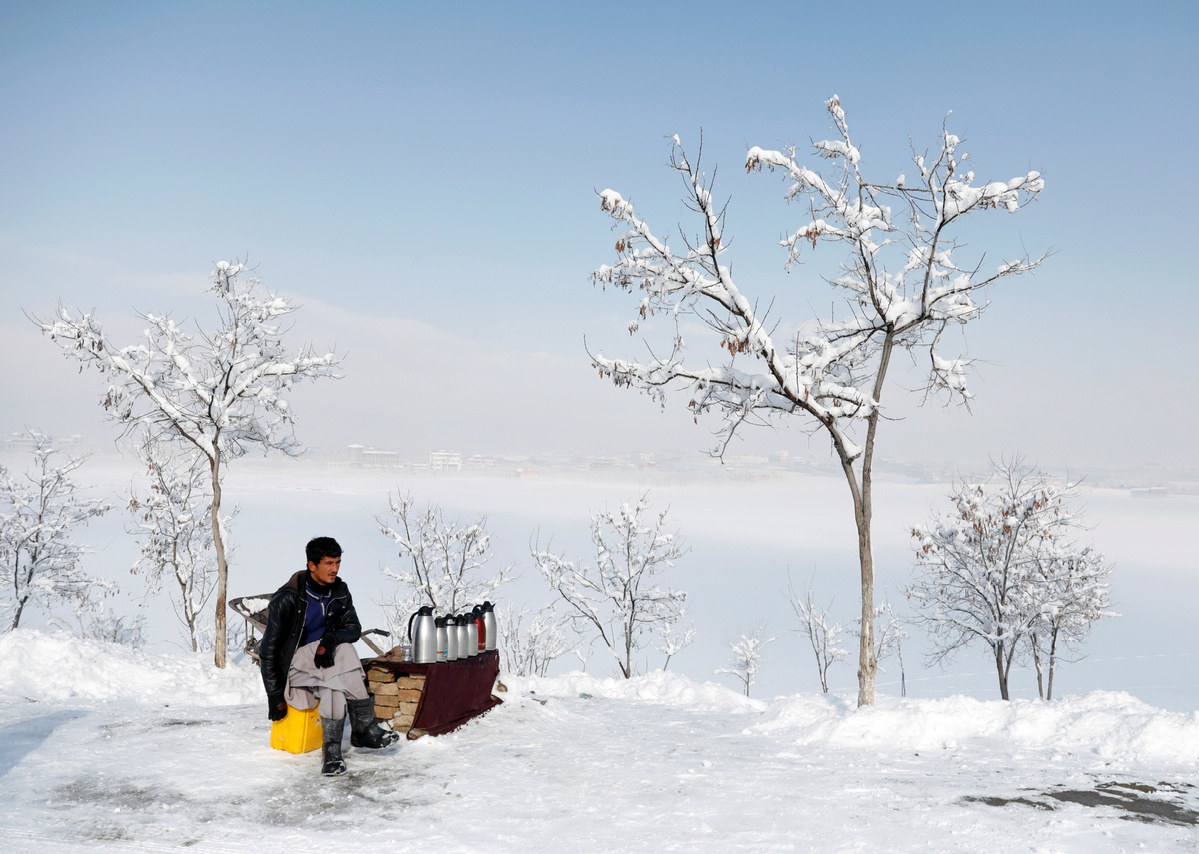 An Afghan man waits for customers at a tea stall near Qargha Lake in Kabul, Afghanistan Feb 4, 2020. (Photo: Agencies)

Secretary of State Mike Pompeo said in a statement that on the condition of a successful implementation of the reduction in violence across Afghanistan, the United States and the Taliban are expected to sign an agreement on Feb 29, but he did not announce the location of the signing.

Zabiullah Mujahid, a purported Taliban spokesman, wrote on Twitter that following lengthy negotiations, "both parties agreed to sign the finalized accord in the presence of international observers."

"Both parties will now create a suitable security situation in advance of agreement signing date ... make arrangements for the release of prisoners, structure a path for intra-Afghan negotiations with various political parties of the country and finally lay the groundwork for peace across the country with the withdrawal of all foreign forces and not allowing the land of Afghanistan to be used against security of others ...," Mujahid added.

The agreement between the United States and the Taliban is also expected to include a timeline for the reduction and eventual withdrawal of foreign troops, assurances by the Taliban that they will prevent terrorist groups from operating in Afghanistan, and a permanent ceasefire.

"Challenges remain, but the progress made in Doha provides hope and represents a real opportunity. The United States calls on all Afghans to seize this moment," Pompeo said.

According to the US statement, intra-Afghan negotiations will start soon after the signing of the agreement.

Jawid Faisal, a spokesman for the Afghan National Security Council, told local media that the seven-day reduction of violence across the country started at 12:00 am local time (0730 GMT) on Feb 29, adding that "the government promises to abide by all the rules of the seven-day violence reduction term to bring peace and stability to the country."

A senior US official told media last week at Munich that the reduction of violence would cover the entire country, including Afghan government forces, and the Taliban had committed to a halt in roadside and suicide bombings as well as rocket attacks.

NATO Secretary-General Jens Stoltenberg said in a tweet on Friday that the reduction of violence across Afghanistan could pave the way for sustainable peace and prevent the country from a safe-haven for terrorists.

"As a responsible side, we will do our utmost to facilitate, cooperate and justly resolve all outstanding issues to build consensus that engages Afghans in peace making," he tweeted.

Some US experts, however, are skeptical that any real peace deal will ensue.

"The Afghan government and the Taliban haven't even proven they can talk to each other and much less find a meaningful power-sharing compromise," Michael O'Hanlon, a senior fellow at the Brookings Institution, told Xinhua.

The war in Afghanistan is the longest one in US history. The death toll of US service members has surpassed 2,400 since the country invaded Afghanistan in 2001.

US President Donald Trump has long grumbled about the US military presence in Afghanistan that started in 2001, calling it "ridiculous."

Peace talks between the United States and the Taliban began in 2018 but have been interrupted at least twice after Taliban attacks on US military personnel in September and December last year.