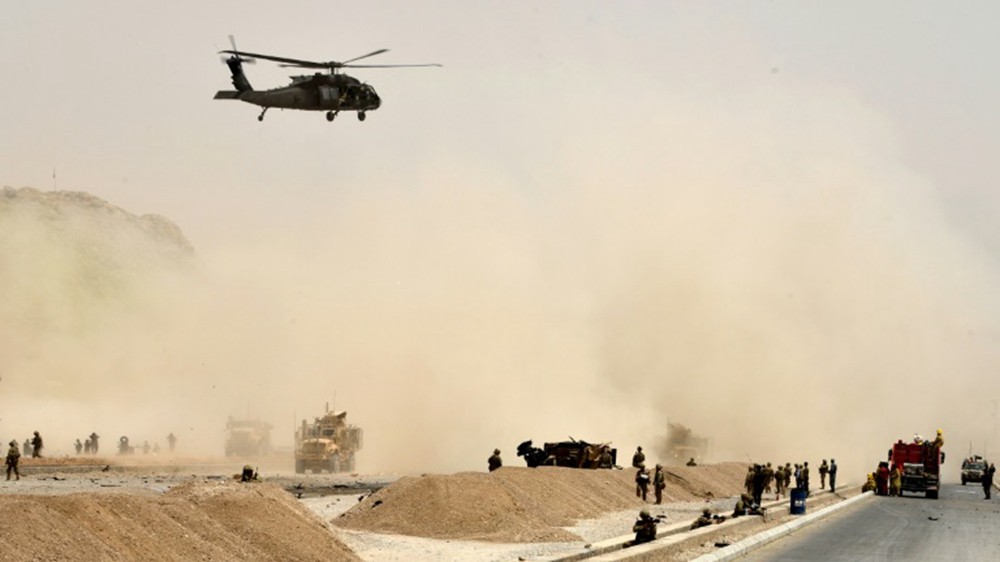 Central to negotiations is the fundamental question of a timetable for when US and other foreign forces might leave Afghanistan, after more than 17 years of conflict. (Photo: AFP)

Talks between the Taliban and the US have stalled over the key issue of when foreign forces might leave Afghanistan, a Taliban spokesman said on Sunday.

The Taliban and US peace envoy Zalmay Khalilzad have met repeatedly in the Qatari capital Doha in recent months in a bid to finally end Afghanistan's grueling war.

Central to negotiations is the fundamental question of a timetable for when US and other foreign forces might leave after more than 17 years of conflict.

While Khalilzad in February sounded an optimistic tone, suggesting a deal was within reach by July, the two foes have hit a sticking point.

Before the US agrees to a withdrawal, it is demanding the Taliban put in place security guarantees, a ceasefire and other commitments.

The insurgents insist they won't do a thing until the US announces a withdrawal timeline.

Suhail Shaheen, the Taliban's political spokesman in Doha, said the two sides are trying "to narrow the differences and have an agreement on a timetable which is acceptable to both sides."

"That has not been achieved so far," Shaheen said.

Asked if that meant nothing would move forward until America announced a withdrawal timetable, Shaheen said: "In principle, yes," adding that the issue might not be resolved in this round of talks.

"If we are not able to finalize it in this round, then ... peace would be far away rather than being closer," Shaheen said.

The US embassy in Kabul did not immediately comment, but Khalilzad has repeatedly stressed the troop withdrawal is only one issue in the talks.

For things to progress, he says the Taliban must ensure Afghanistan is never again used as a terrorist safe haven, implement a ceasefire, and speak to Afghan representatives.

Shaheen said the Taliban are ready to provide the US with the security guarantees it seeks.

It was not clear if the talks were to continue Monday, the first day of the holy month of Ramadan.