WORLD US, Taliban to swap prisoners ahead of intra-Afghan talks

US, Taliban to swap prisoners ahead of intra-Afghan talks

The US and the Taliban agreed to swap thousands of prisoners in a "confidence building measure" as part of a landmark deal on Afghanistan's future signed in Doha on Saturday. 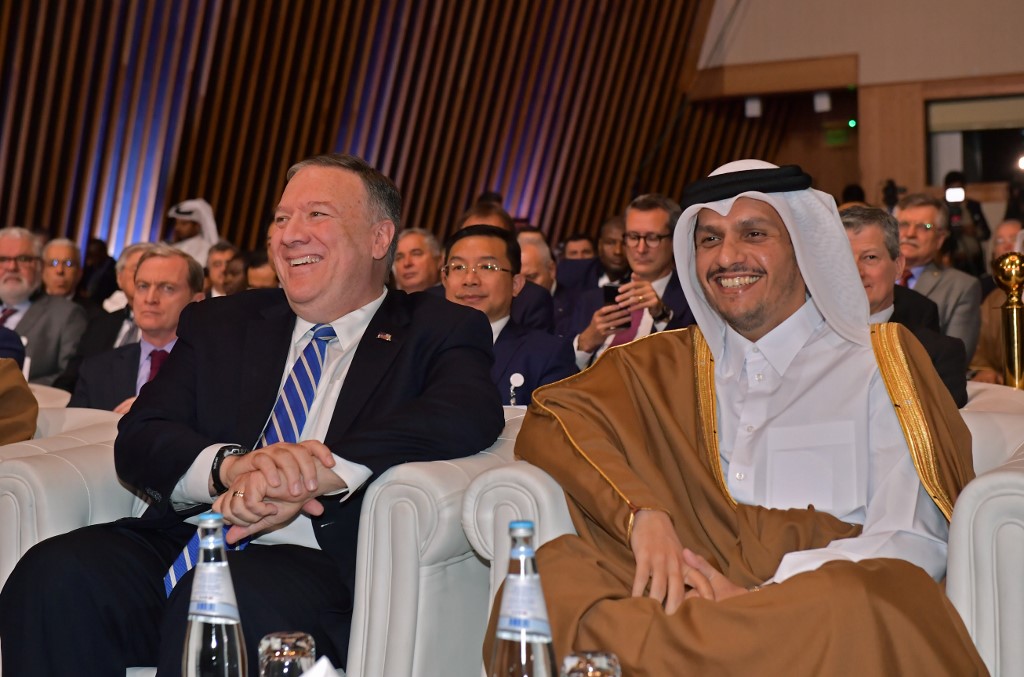 Dialogue between the Kabul government and the Taliban is due to begin by that date.