It is unlikely US government officials considered that the tariff spat with its major trade partners would impact America's some 100 million beer drinkers. 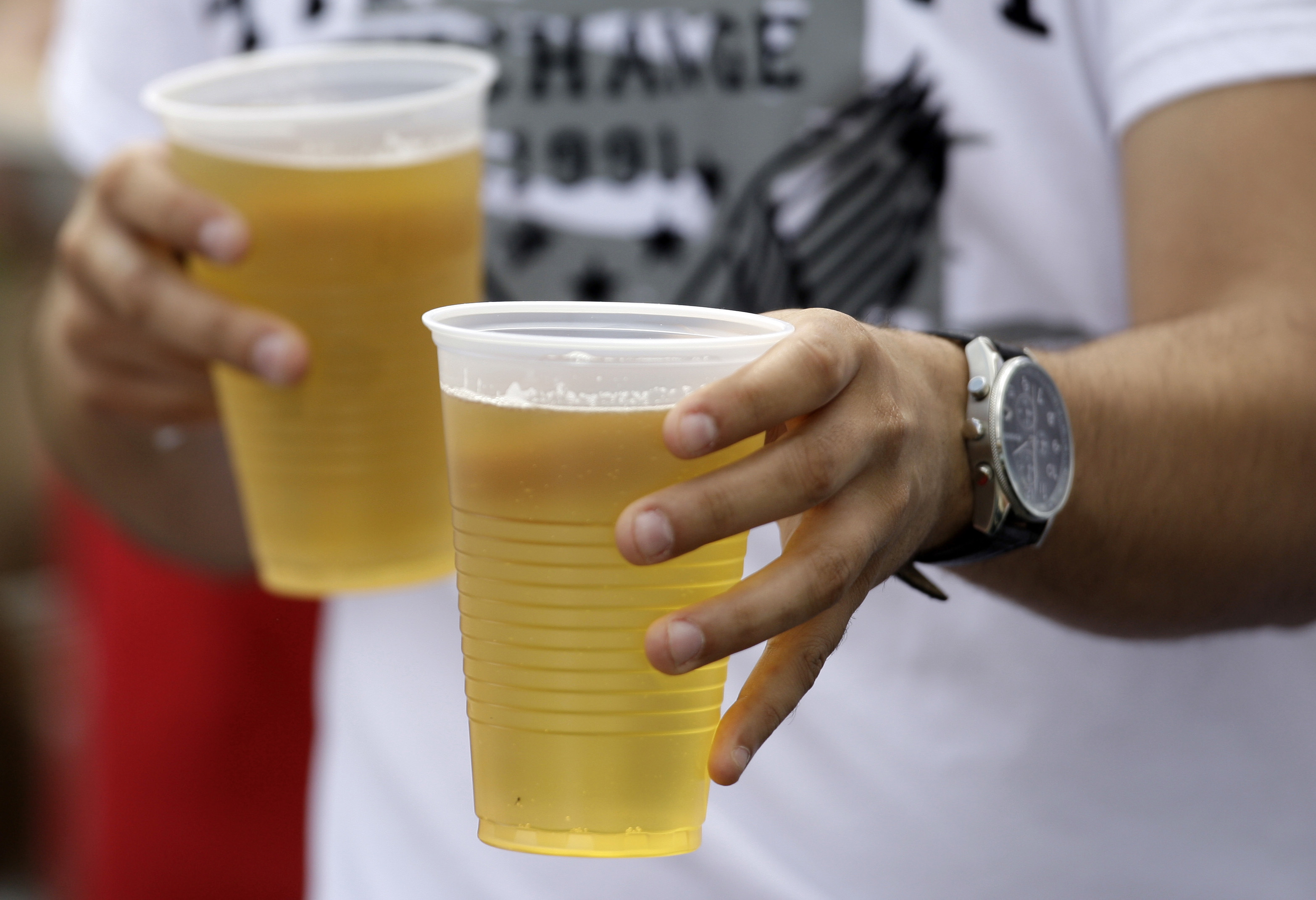 Beer industry insiders told Xinhua that their industry is being hit in several ways by the escalating trade disputes with Canada, Mexico and China.

In an exclusive interview with Xinhua, Robert Pease, president of the Brewer's Association (BA), voiced his industry's concerns with the imprudent tariffs policies by US government.

BA represents 4,465 breweries across the country, and its affiliate, the American Homebrewers Association, has 46,000 members.

Pease made the remarks in Denver when the 2018 Great American Beer Festival was held there on Sept. 20-22 and thousands of beer brewers from across the country met to bemoan the negative impact the tariffs are having on their business.

"We support fair trade, we support free trade, but we oppose these tariffs," said Pease, who has been with BA for 27 years.

All told, the craft brewing Industry contributed 76.2 billion dollars to the US Economy in 2017 as well as more than 500,000 jobs.

"The tariffs on aluminum impact beer cans and the steel hikes affect the price of kegs," Pease noted.

His words echoed Molson Coors Chairman Pete Coors's warning in May, when the beer industry mogul wrote an opinion article to the Wall Street Journey saying beer and other drinks packaged in aluminum cans will cost more for consumers because of an aluminum tariff implemented by the administration of President Donald Trump.

Gavin Hattersley, CEO of MillerCoors, the second largest beer producer joint-ventured by SABMiller and Molson Coors, also disclosed his company is bracing for a 40 million dollar hit to its profits due to the tariffs on foreign aluminum and steel.

He said the tariffs force the company to scale back investment, hit the pause button on hiring new employees, and increase beer prices, since the company's shareholders won't simply accept the hit.

Moreover, American Keg CEO Paul Czachor had to explain to local media at the end of August why the tariff hurt the Pennsylvania based keg producer, the only US beer keg maker relying entirely on domestic steel.

He said the tariffs did not create more jobs for the company as the White House planned; on the contrary, it dried up steel imports, causing demand and prices to rise for US steel, which then led the company's old customers to use imported kegs.

Czachor told National Public Radio his company had fired 10 of its 30 employees.

Not only have hikes on steel and aluminum hurt their bottom line, commodity losses in America's field crops, which were used to make beer, have also been affected by the tariff frictions.