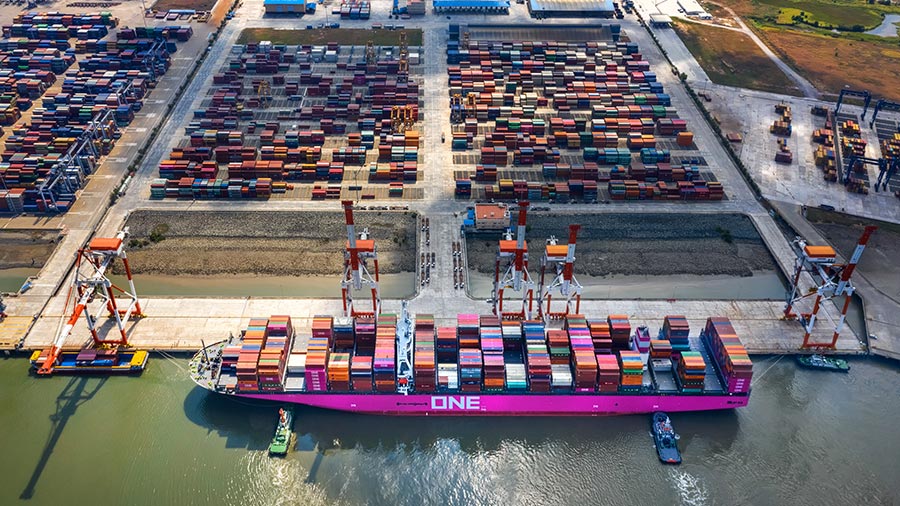 The decline in exports is equivalent to an ad valorem tariff on U.S. exports of almost 2 percent for the typical product and almost 4 percent for products with higher than average exposure, said the study, whose authors are Kyle Handley from the University of Michigan, Fariha Kamal at U.S. Bureau of the Census, and Ryan Monarch at Federal Reserve Board of Governors.

The study shows firms that eventually faced tariff increases on their imports accounted for 84 percent of all exports and represented 65 percent of manufacturing employment, adding that for all affected firms, the implied cost is 900 U.S. dollars per worker in new duties.

The overall U.S. trade deficit this year is expected to remain large. Earlier data showed that from January to October, the goods and services deficit increased 6.9 billion dollars, or 1.3 percent, from the same period in 2018.