WORLD US teen arrested in alleged involvement in Twitter hack

US teen arrested in alleged involvement in Twitter hack 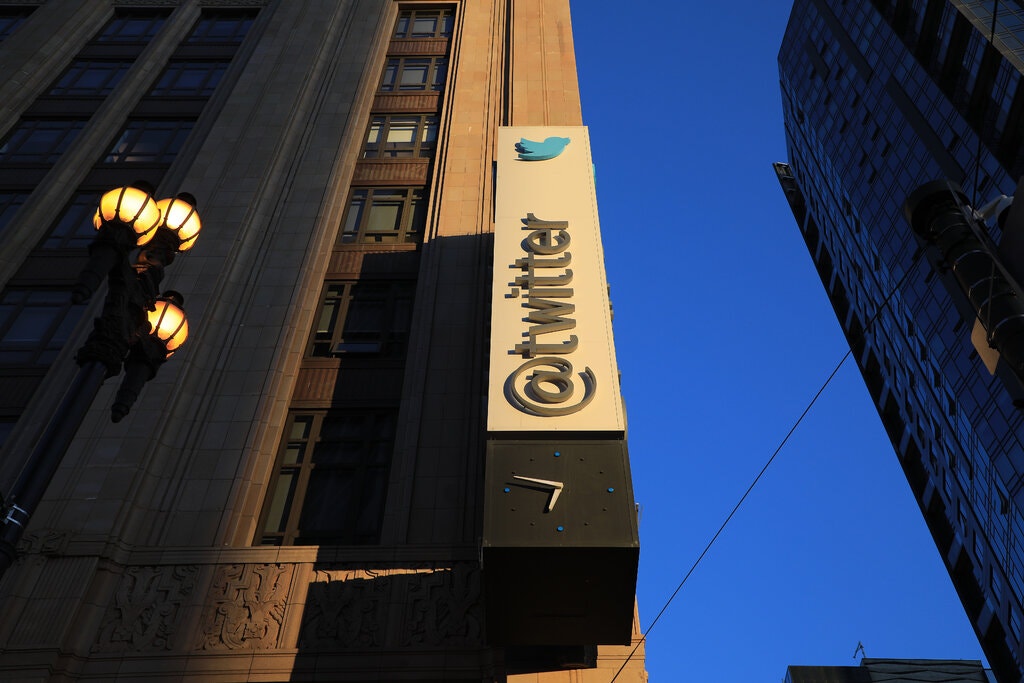 WASHINGTON, July 31 (Xinhua) -- A 17-year-old U.S. teenager was arrested in Tampa, southeastern state of Florida, on Friday for his alleged involvement in a massive Twitter hack earlier this month.

Hillsborough State Attorney Andrew Warren filed 30 felony charges against the minor for "scamming people across America" regarding the hacking incident.

"We appreciate the swift actions of law enforcement in this investigation and will continue to cooperate as the case progresses," Twitter said in a statement on Friday.