WASHINGTON, May 16 (Xinhua) - US President Donald Trump on Thursday announced that the United States terminated preferential trade treatment for Turkey and cut tariffs on the country's steel imports by half, from 50 percent to 25 percent. 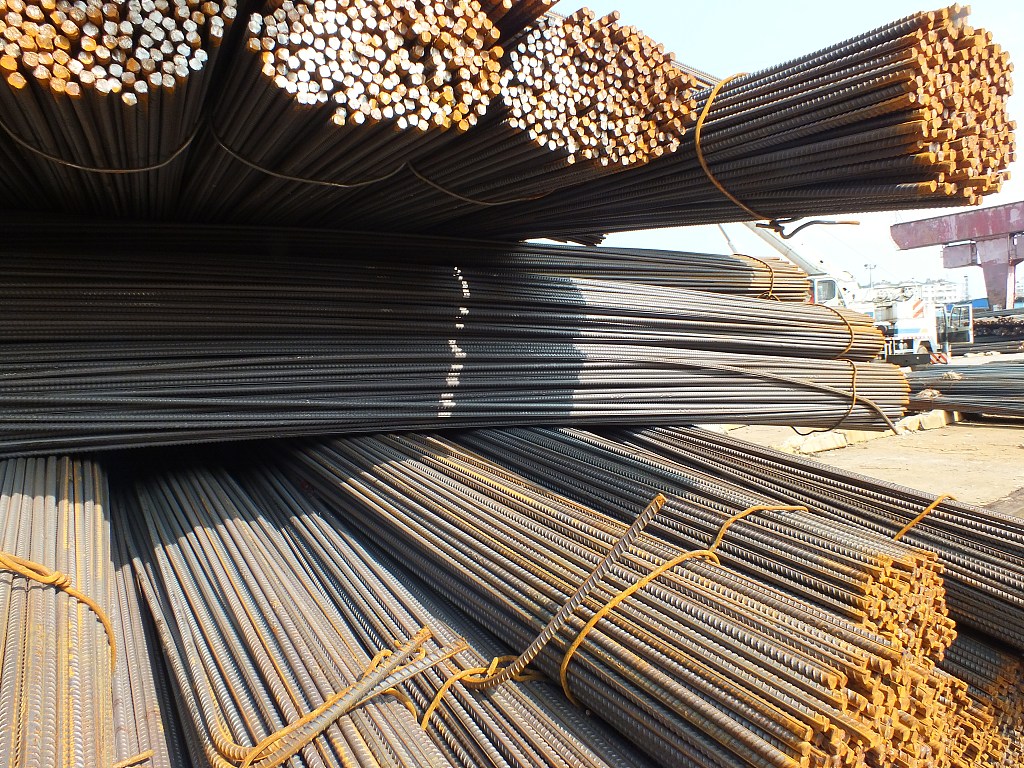 "I have determined that, based on its level of economic development, it is appropriate to terminate Turkey's designation as a beneficiary developing country effective May 17, 2019," Trump said in a proclamation carried by the White House's website.

Turkey was among the 120 countries that participated in the Generalized System of Preferences (GSP), which allows some of the exports from those countries to enter the United States duty-free.

The US Trade Representative's office said in a statement on March 4 that Turkey would be kicked out from the GSP because "it is sufficiently economically developed and should no longer benefit from preferential market access to the United States market."

Trump imposed additional tariffs of 50 percent on Turkish steel products on August 13, 2018, based on an advice from the US Commerce Department claiming that "this adjustment would be a significant step toward ensuring the viability of the domestic steel industry," the president said in a subsequent statement issued also on Thursday.

Based on Section 232 of the Trade Expansion Act of 1962, the Trump administration imposed additional tariffs on steel and aluminum imports from US trading partners worldwide.

Washington said the metal imports "threaten to impair US national security," but its tariff measures irked countries that had been affected and resulted in their retaliations.