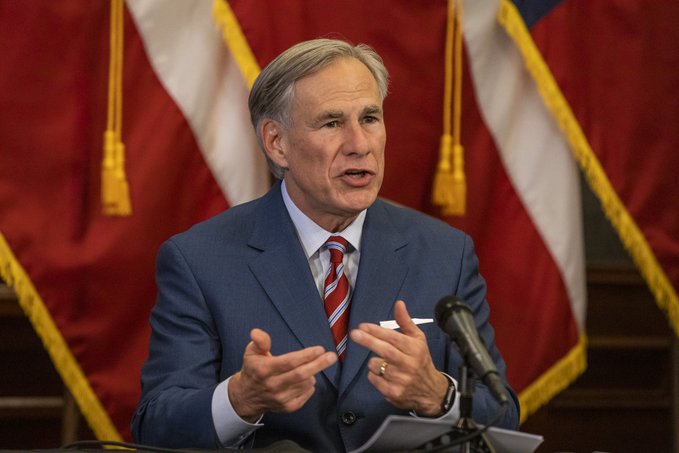 HOUSTON, June 1 (Xinhua) -- U.S. Texas Governor Greg Abbott, along with all four United States attorneys in Texas, announced Monday that individuals coming to Texas from other states to engage in violence will be subject to federal prosecution.

According to a release from the governor's office, anyone who is arrested and charged with such offenses will be transferred to federal custody.

The United States attorneys in Texas will be working with local prosecutors and law enforcement officials to aggressively identify crimes that violate federal law, said the statement.

"Texans must be able to exercise their First Amendment rights without fear of having agitators, including those coming from out-of-state, hijack their peaceful protest," said Governor Abbott and the U.S. attorneys. "Today's announcement will ensure there are harsh consequences for those breaking the law and that they will be prosecuted to the fullest extent of the law."

A massive protest is being organized for Tuesday afternoon in downtown Houston to show solidarity with George Floyd. Local police have warned the public of not parking the car in the street and avoiding downtown area when the protest takes place.

Demonstrations and riots have spread to cities across the United States after a video went viral of George Floyd being suffocated to death by a white police officer in the midwestern U.S. state of Minnesota a week ago.