HOUSTON, July 27 (Xinhua) -- Governor of the U.S. state of Texas Greg Abbott on Monday extended the early voting period for the November election for six days due to the continued impact of the COVID-19 pandemic. 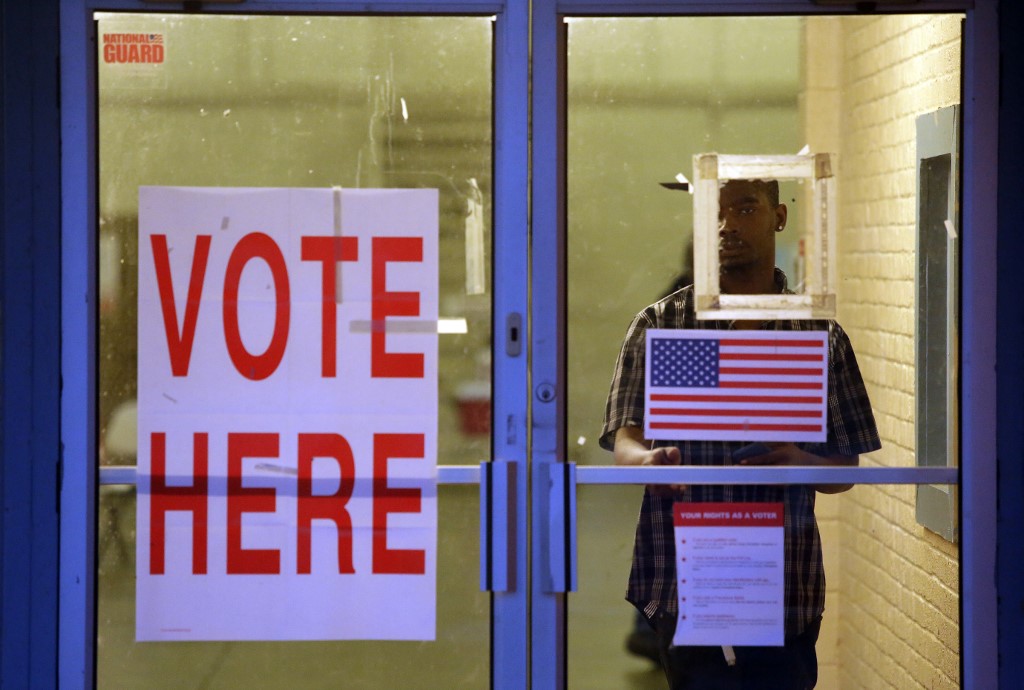 A voter exits a polling station at the National Guard Military Base during the presidential primary in Camden, Alabama on Super Tuesday, March 3, 2020. (Photo: AFP)

According to a proclamation issued by Abbott, early voting by personal appearance will begin on Oct. 13, instead of Oct. 19, and continue through Oct. 30.

The proclamation also expanded the period in which marked mail-in ballots may be delivered in person to the early voting clerk's office, allowing such delivery prior to as well as on Election Day.

"As we respond to COVID-19, the State of Texas is focused on strategies that preserve Texans' ability to vote in a way that also mitigates the spread of the virus," said Abbott.

"By extending the early voting period and expanding the period in which mail-in ballots can be hand-delivered, Texans will have greater flexibility to cast their ballots, while at the same time protecting themselves and others from COVID-19," the governor added.