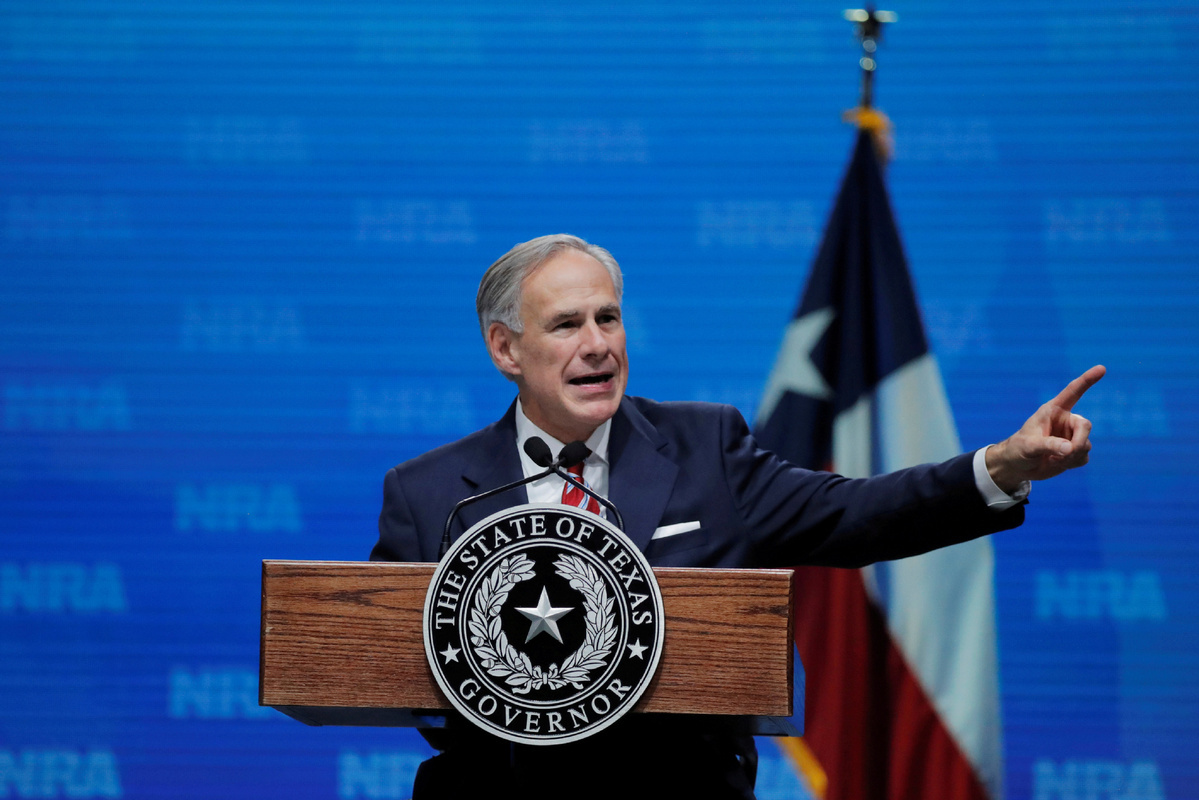 Texas Gov. Greg Abbott tested positive for COVID-19 on Tuesday, according to his office, who said the Republican is in good health and experiencing no symptoms.

Abbott, who was vaccinated in December and has refused calls to reinstate mask mandates as the highly contagious delta variant surges in Texas, was isolating in the governor’s mansion in Austin and receiving monoclonal antibody treatment, spokesman Mark Miner said in a statement. He is at least the 11th governor to test positive for the virus since the pandemic began, according to a tally by The Associated Press.

“Governor Abbott is fully vaccinated against COVID-19, in good health, and currently experiencing no symptoms. Everyone that the Governor has been in close contact with today has been notified,” Miner said.

The positive test comes a day after Abbott, who has seldom been seen wearing a mask in public recently, did not wear one while speaking indoors near Dallas to a crowded room of GOP supporters, most of whom were older and unmasked. Video posted by his campaign shows the governor mingling with attendees as they gathered around him taking pictures.

The event was held by a group called the Republican Club at Heritage Ranch. Reached by phone Tuesday after Abbott announced he had tested positive, Jack DeSimone, president of the club, said he did not like “to have conversations like this” and declined to comment further on Abbott’s appearance.

Abbott has rebuffed calls to reimpose pandemic restrictions, including mask mandates, as cases in Texas are again soaring, hospitals are stretched thin and a growing number of school districts defy his orders that prohibit face covering requirements in classrooms. Abbott and Republican Attorney General Ken Paxton are now in court fighting what amounts to many of Texas’ largest school districts, which began classes this week.

More than 12,200 patients in Texas were hospitalized with the virus as of Tuesday, the highest levels since January, and state health officials said this week they had requested five morgue trailers from the federal government as a precaution. But as cases have sharply climbed, Abbott has stuck to a message that the path forward “relies on personal responsibility.”

Austin Mayor Steve Adler, a Democrat who has sharply criticized the governor over his refusal to give local authorities leeway in allowing masking, said in a tweet that he was “glad the Governor is vaccinated and isn’t experiencing symptoms. I hope he has an easy and quick recovery.”

Miner said the governor’s address to the group was his only public event this week. He said Abbott tested negative Monday and that no one else on staff has tested positive.

Abbott’s wife, Cecilia Abbott, tested negative. The governor had been getting tested daily and Miner said “everyone that the Governor has been in close contact with today has been notified.”