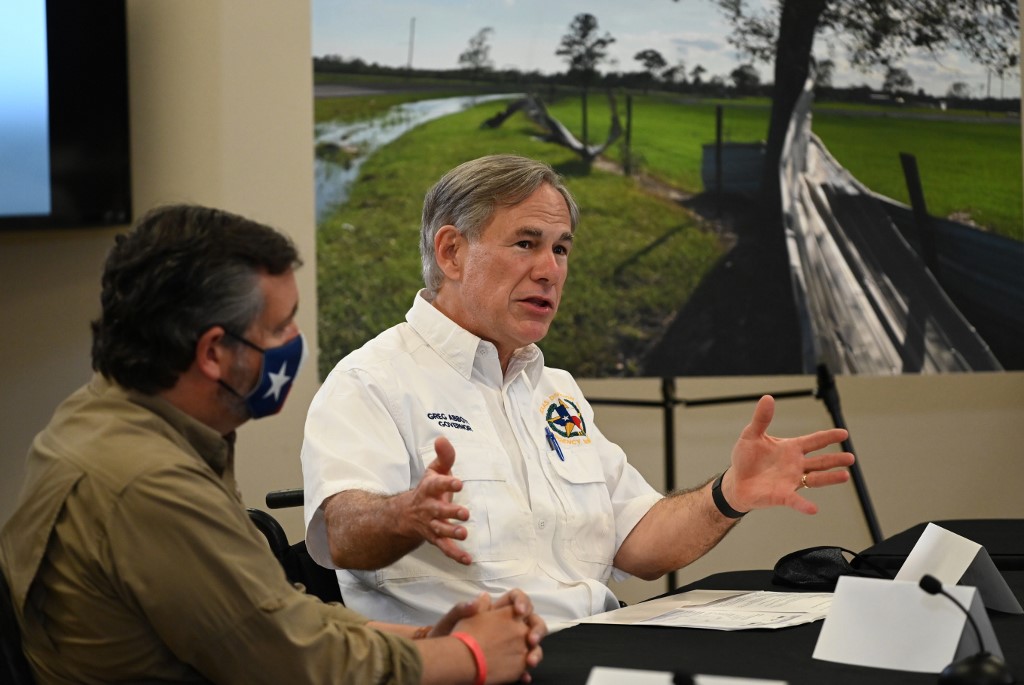 According to the governor's office, the executive order directed every state agency to "use all lawful powers and tools to challenge any federal action that threatens the continued strength, vitality, and independence of the energy industry."

"Each state agency should work to identify potential litigation, notice-and-comment opportunities, and any other means of preventing federal overreach within the law," read the executive order.

In his early days in office, President Joe Biden took a series of actions to implement his climate change agenda by recommitting the United States to the Paris climate agreement, canceling the construction permit for the Keystone XL oil pipeline and issuing a 60-day freeze on new oil drilling on federal lands. 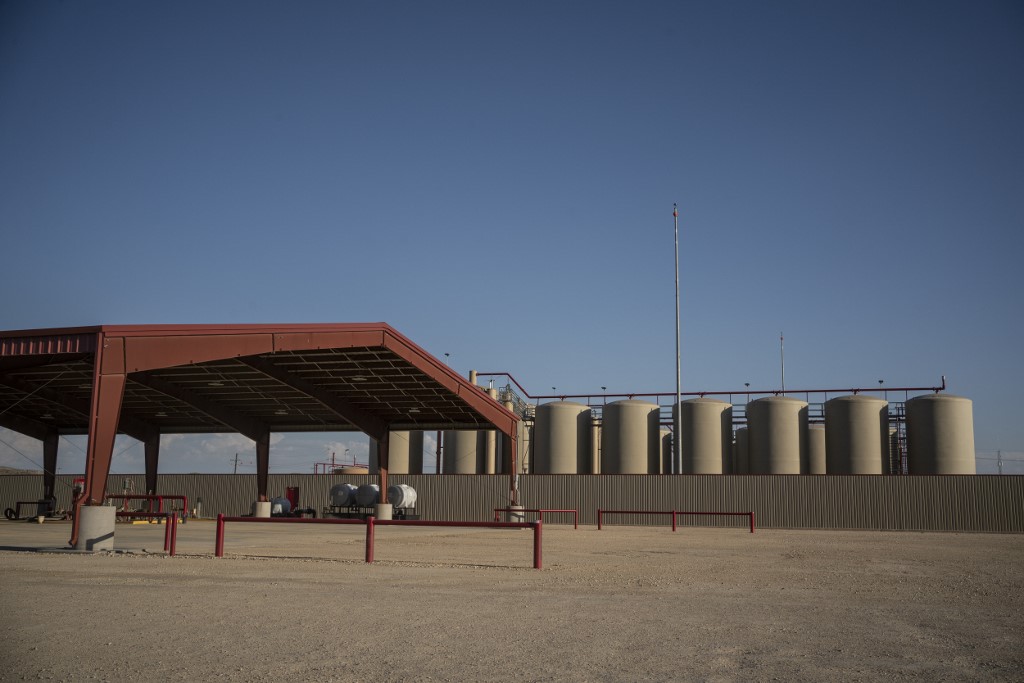 The exterior of Capitan Energy is pictured on May 7, 2020 in Culberson County, Texas. (Photo: AFP)

"Regulators can act sensibly to ensure safe and efficient operation by the energy sector in Texas and elsewhere; and regulatory overreach in the energy sector, by contrast, can damage the stability of the Texas economy and the livelihoods of countless Texans," said the executive order.

Abbott on Thursday visited the Permian Basin area in west Texas, the largest source of shale oil production growth in the United States. The area has become an engine of supply growth outside the Organization of the Petroleum Exporting Countries in the past years.

"Texas is going to protect the oil and gas industry from any type of hostile attack from Washington, D.C.," local media The Texas Tribune quoted Abbott as saying during his visit.