WORLD US Thanksgiving dinner cost down 4 pct due to COVID-19 pandemic: survey

US Thanksgiving dinner cost down 4 pct due to COVID-19 pandemic: survey

The average cost of this year's Thanksgiving dinner declined by 4 percent from last year, as celebrations will look different for many Americans due to the COVID-19 pandemic, according a recent survey released by the American Farm Bureau Federation (AFBF). 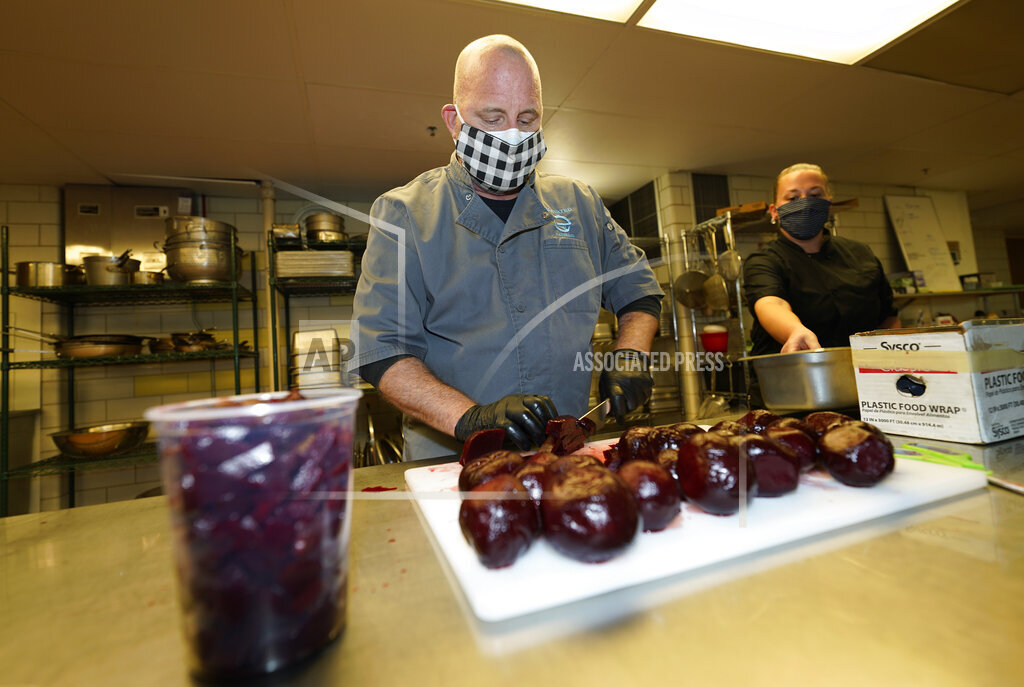 The average cost of this year's Thanksgiving feast for 10 remains affordable at 46.90 U.S. dollars, or less than 5 dollars per person, the survey showed. This is a 2.01-dollar decrease from last year's average.

"The average cost of this year's Thanksgiving dinner is the lowest since 2010," said AFBF Chief Economist Dr. John Newton.

"Pricing whole turkeys as 'loss leaders' to entice shoppers and move product is a strategy we're seeing retailers use that's increasingly common the closer we get to the holiday," Newton said.

The centerpiece on most Thanksgiving tables -- the turkey -- costs less than last year, at 19.39 dollars for a 16-pound bird, according to the survey. That's roughly 1.21 dollars per pound, down 7 percent from last year.

The shopping list for the informal survey includes turkey, stuffing, sweet potatoes, rolls with butter, peas, cranberries, a veggie tray, pumpkin pie with whipped cream, and coffee and milk, all in quantities sufficient to serve a family of 10 with plenty for leftovers.