WORLD US to continue reducing military forces in Iraq in months

US to continue reducing military forces in Iraq in months 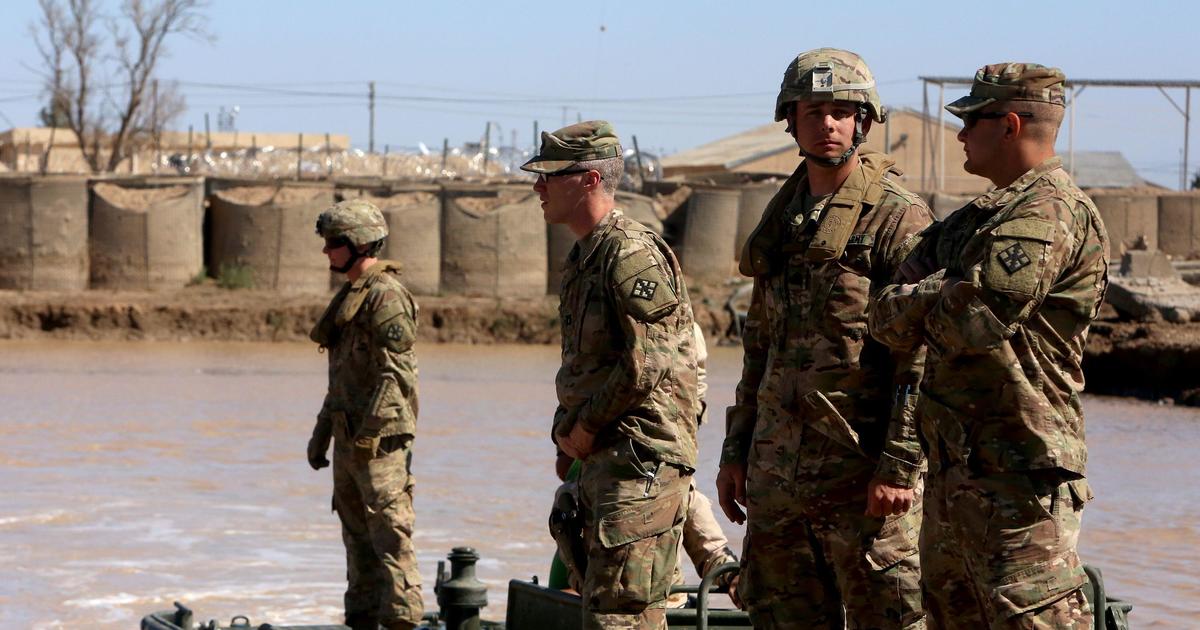 WASHINGTON, June 11 (Xinhua) -- The United States will continue reducing its military presence in Iraq over the coming months, said a joint statement issued by the United States and Iraq on Thursday.

The two countries will also discuss the status of remaining forces in the months ahead, according to a statement following the U.S.-Iraq strategic dialogue held virtually on Thursday.

More than 5,000 U.S. troops have been deployed in Iraq to support the Iraqi forces in the battles against the Islamic State militants, mainly providing training and advice to the Iraqi forces.