WORLD US to continue to support Afghan forces as Taliban advance

US to continue to support Afghan forces as Taliban advance 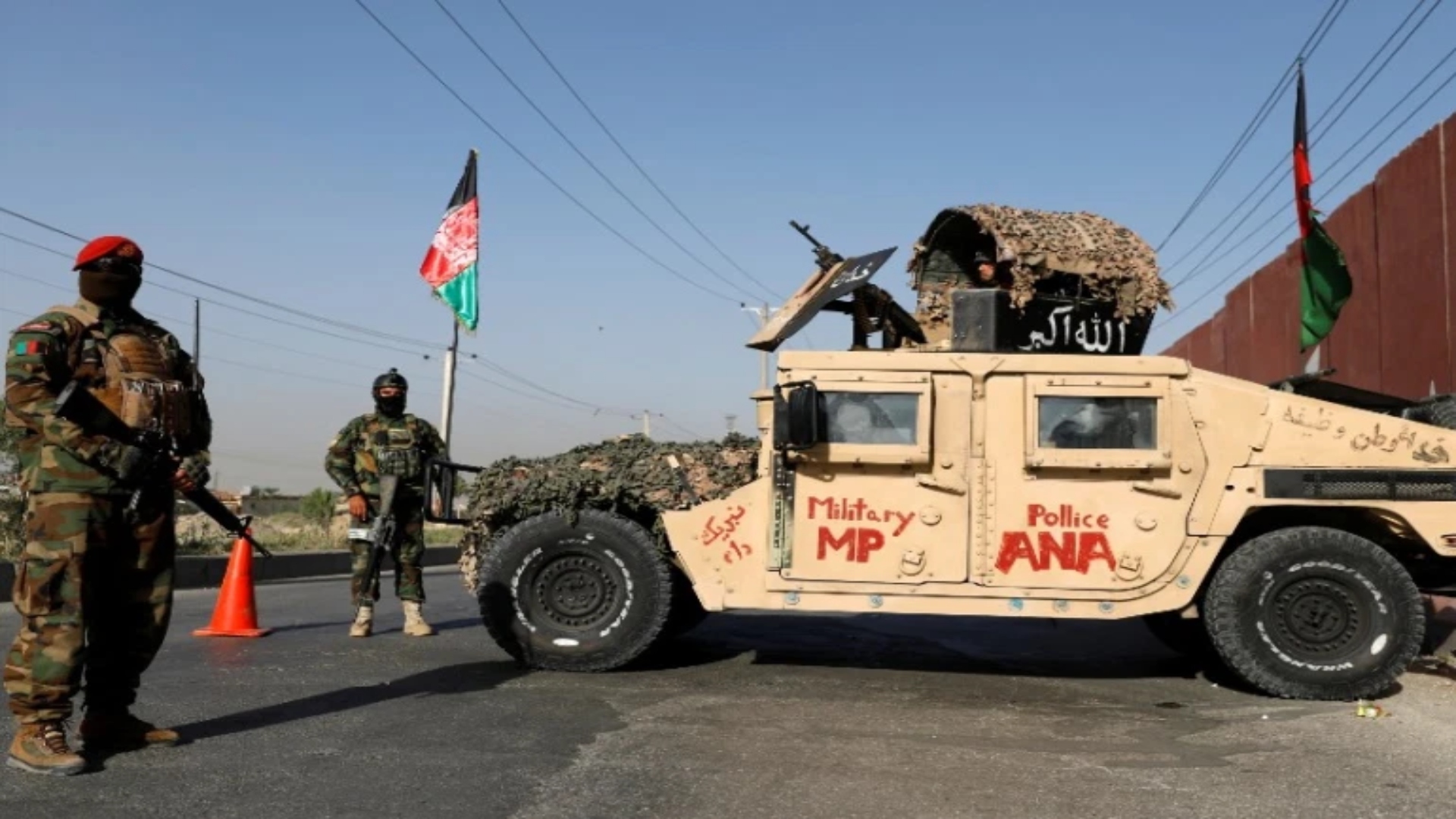 The Pentagon said on Monday that the U.S. military will continue to support Afghan troops as Taliban militants seized several cities over the weekend.

The security situation in Afghanistan is "clearly not going in the right direction," Pentagon Press Secretary John Kirby told reporters in a briefing.

He noted that the Afghan forces have the capability and advantages in combat with the Taliban, stressing the need for Kabul to exert both political and military leadership.

Kirby declined to speculate if the U.S. military will continue to provide air support for Afghan forces beyond Aug. 31, the date that President Joe Biden had ordered the U.S. military to end its mission in Afghanistan.

The U.S. military conducted airstrikes against Taliban militants in recent days as the insurgent group made rapid advances in the battleground and claimed to have captured six provincial capitals after heavy clashes.

Many Afghan cities and about half of the country's 34 provinces have seen heavy battles and street fighting in recent weeks as Taliban militants continued fighting against security forces.

Given the deteriorating security situation, the U.S. Embassy in Kabul on Saturday urged all Americans to leave the country immediately via available commercial flights.