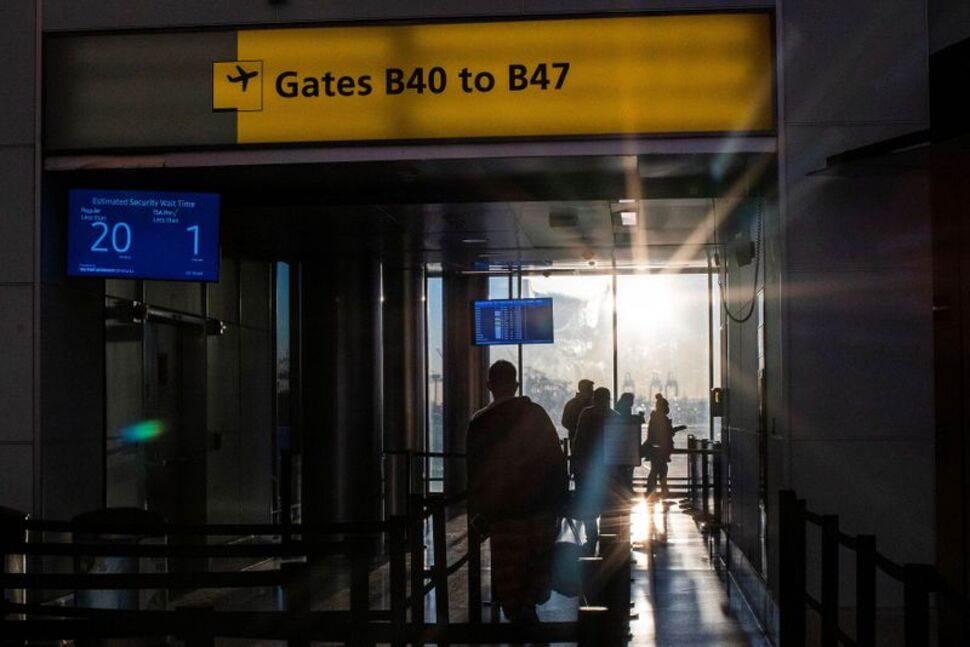 The policy does not ban flights or apply to US citizens and lawful US permanent residents, a Biden administration official said.

The restrictions will be effective Monday and apply to South Africa, Botswana, Zimbabwe, Namibia, Lesotho, Eswatini, Mozambique and Malawi.

"As a precautionary measure until we have more information, I am ordering additional air travel restrictions from South Africa and seven other countries," Biden said in a statement. "These new restrictions will take effect on November 29. As we move forward, we will continue to be guided by what the science and my medical team advises."

The administration official said the restrictions are being “implemented out of an abundance of caution in light of a new COVID-19 variant circulating in Southern Africa.”

The United States only lifted travel restrictions on South Africa on Nov. 8.

The Biden administration plans to hold a briefing with US airlines to discuss the restrictions later on Friday.

In January, Biden imposed a ban on most non-US citizens entering the country who have recently been in South Africa starting in a bid to contain the spread of a new variant of COVID-19.

The United States lifted the travel curbs on 33 countries including China, much of Europe, India, Brazil, Ireland, Britain and Iran on Nov. 8 after blocking the entry of most foreign nationals who had been in those countries since beginning in early 2020.

The administration official said the curbs were in response to "advice of the President’s Chief Medical Advisor and the Centers for Disease Control and Prevention."