WORLD US to designate Yemen's Houthi as 'terrorist group'

US to designate Yemen's Houthi as 'terrorist group'

WASHINGTON, Jan. 10 (Xinhua) -- The U.S. State Department would notify Congress of his intent to designate Yemen's Houthi group as a "Foreign Terrorist Organization". 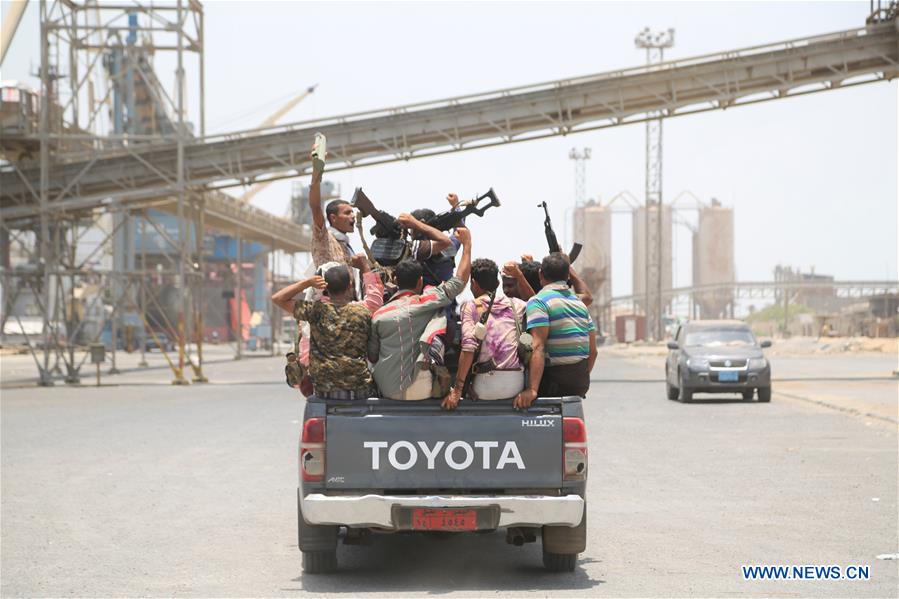 Houthi members ride a truck during their withdrawal at Salif port in Hodeidah, Yemen, on May 11, 2019. (Photo: Xinhua)

According to the statement, these designations will be implemented on Jan. 19, one day before President-elect Joe Biden taking office.

Analysts noted this move would complicate the UN-brokered peace plan and international aid efforts in Yemen.