WORLD US to end sanctions waivers on Iranian nuclear projects

US to end sanctions waivers on Iranian nuclear projects 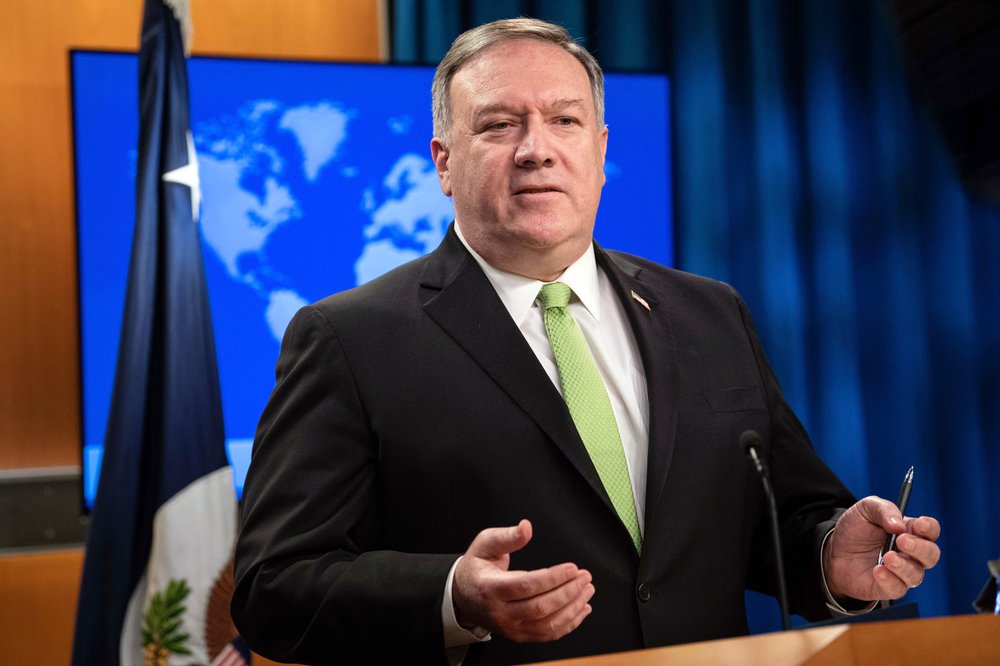 WASHINGTON, May 27 (Xinhua) -- U.S. Secretary of State Mike Pompeo Wednesday announced the end of the sanctions waivers on several Iranian civilian nuclear projects as the latest effort to pressure Tehran.

Pompeo said in a statement that the measure applies to Iran's Arak reactor conversion, the provision of enriched uranium for the Tehran Research Reactor, and the export of Iran's spent and scrap research reactor fuel.

Multiple foreign companies have been working at these civilian projects to keep Tehran from developing nuclear weapons.

"The sanctions waiver covering these activities will end following a final, 60-day wind-down period allowing companies and entities involved in these activities to cease their operations," said the statement.

According to the statement, the Trump administration extended a 90-day waiver covering ongoing international support to the Bushehr Nuclear Power Plant Unit 1, as a means "to ensure safety of operations."

"We will continue to closely monitor all developments in Iran's nuclear program and can modify this waiver at any time," Pompeo added.

Pompeo on the same day also announced the designation of two Iranians working for the Atomic Energy Organization of Iran.

The Trump administration withdrew Washington from the Iranian 2015 landmark nuclear deal in 2018 and reimposed unilateral sanctions on Iran. Tehran, however, dismissed U.S. calls and vowed resistance against the pressures.