WORLD US to get first socialist mayor in six decades

US to get first socialist mayor in six decades 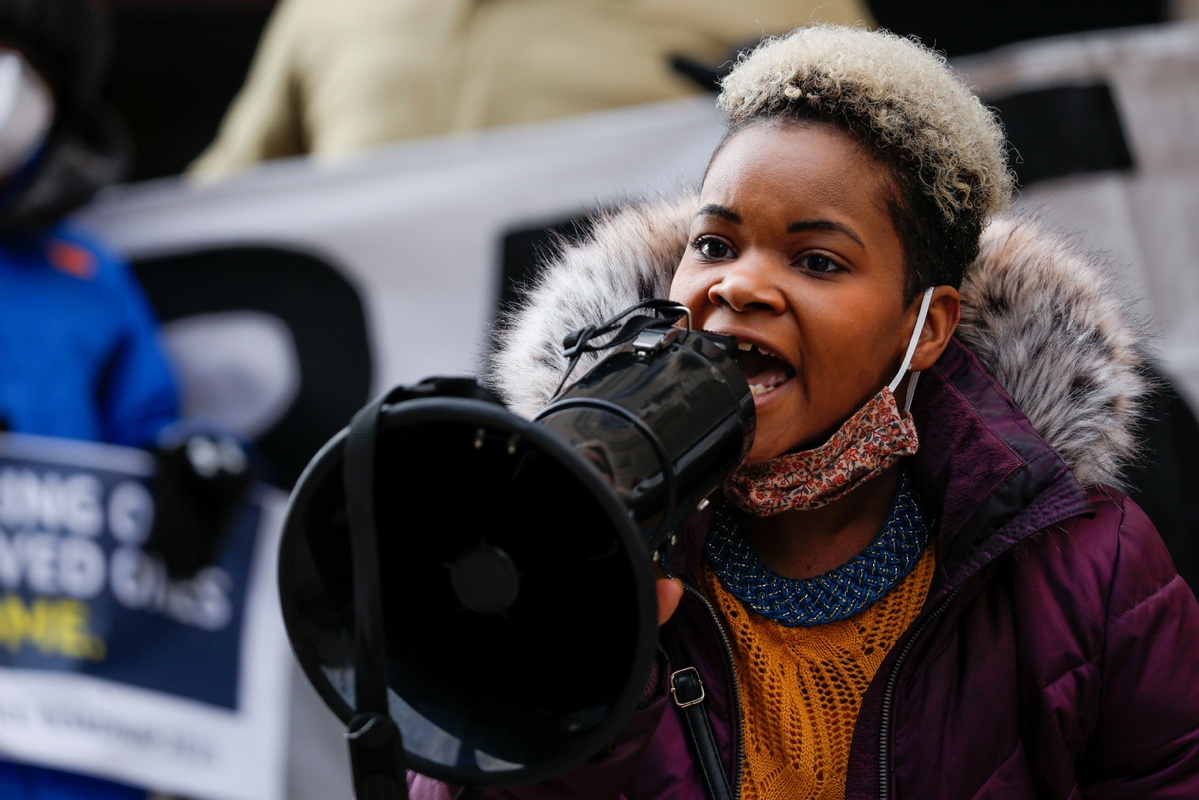 NEW YORK - The United States is set to elect its first socialist mayor of a major city in 60 years after a massive upset in a Democratic primary, US media reported Wednesday.

Walton is all but certain to be elected the city's mayor on November 2, with no Republican candidate running against her.

Buffalo, which has a population of about 255,000, overwhelmingly supports the Democratic Party of President Joe Biden.

Walton was well ahead with 52 percent of the vote against 44 percent for 62-year-old incumbent Byron Brown with most votes counted.

Walton's candidacy was endorsed by the Democratic Socialists of America (DSA) and the left-wing Working Families Party.

She will become the first socialist mayor of a large American metropolis since Frank Zeidler, who ran Milwaukee in Wisconsin from 1948 to 1960, the New York Times, NBC and CNN said.

Her victory is the latest success for America's democratic socialist movement.

Four of its candidates have been elected to the House of Representatives since 2018, including rising progressive star Alexandria Ocasio-Cortez.