WORLD US to halt F-35 training for Turkish pilots: media

US to halt F-35 training for Turkish pilots: media 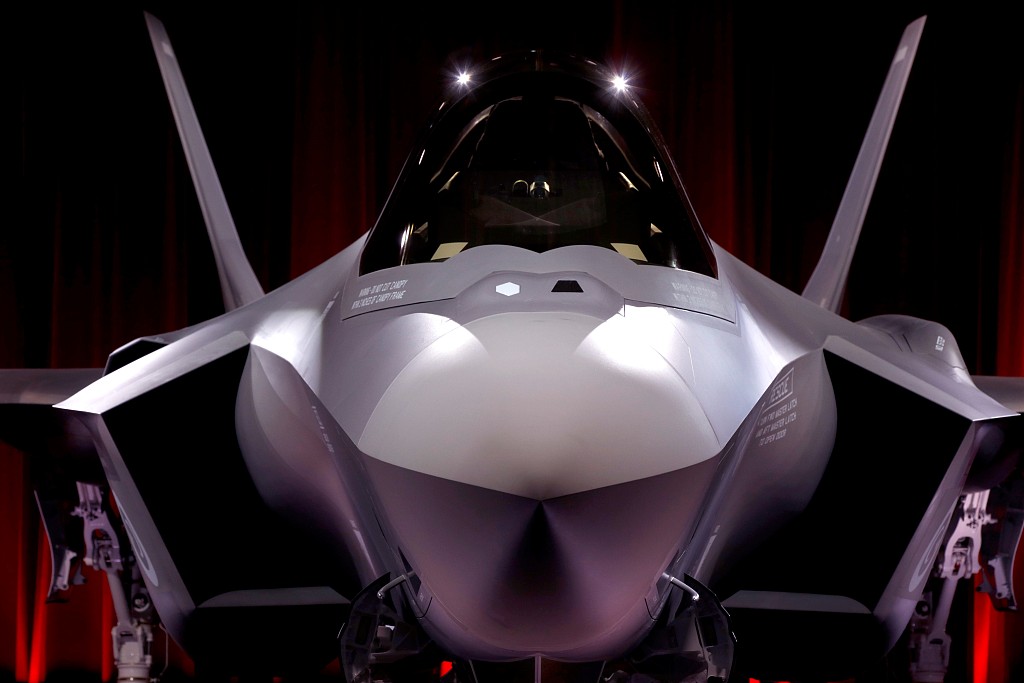 A F-35 fighter jet is seen as Turkey takes delivery of its first F-35 fighter jet with a ceremony at the Lockheed Martin in Forth Worth, Texas, United States on June 21, 2018. (File photo: VCG)

In a letter to his Turkish Defense Minister Hulusi Akar, US acting Defense Secretary Patrick Shanahan said that all Turkish pilots in the program must leave the country by July 31 and the training for new pilots will be suspended.

Turkish Defense Ministry also confirmed the letter in a statement on Saturday, saying that the Pentagon expected to address security concerns over the S-400 deal.

Shanahan expressed his expectation to find a solution to the existing problems between the two countries in the framework of the strategic partnership and to maintain comprehensive security cooperation, the ministry said.

The US repeatedly warned that it will cut off Ankara's purchase of F-35 fighter jets if the Turkish government goes ahead with plans to buy Russian S-400 air defense system, triggering a heated dispute between the two NATO allies.

Washington has already suspended deliveries of parts and services related to Turkey's receipt of the multi-million-dollar jets.

However, Turkish President Recep Tayyip Erdogan on Tuesday reaffirmed his resolve to buy S-400 system despite threatened sanctions from the United States.