WORLD US to impose new sanctions against Hezbollah: envoy

US to impose new sanctions against Hezbollah: envoy 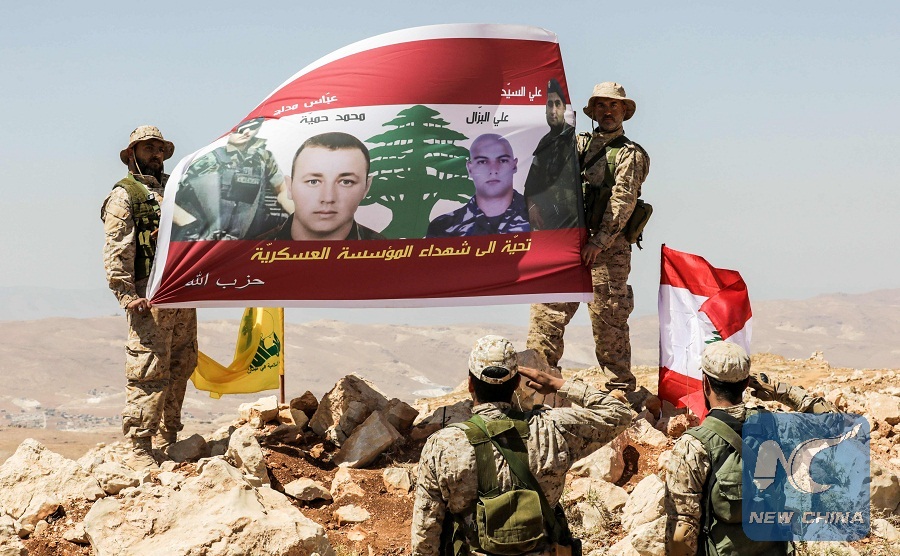 BEIRUT, May 31 (Xinhua) -- US Ambassador to Lebanon Dorothy Shea announced on Sunday that the United States plans to impose new sanctions against Hezbollah and possibly against supporters of the group, OTV local TV channel reported.

"New sanctions will be put in place starting June 1," Shea said in a televised interview.

Lebanese experts have expressed their worries about the US intention of putting obstacles in the way of Lebanon's access to funds by the International Monetary Fund (IMF) given the role of Hezbollah in the government.

Lebanon is currently negotiating with the IMF the possibility of funds in a bid to restructure the country's economy and implement necessary reforms for economic revival.