WASHINGTON, Aug. 8 (Xinhua) -- The US State Department said on Wednesday that the country will impose new sanctions on Russia over the alleged poison attack of an ex-Russian spy and his daughter. 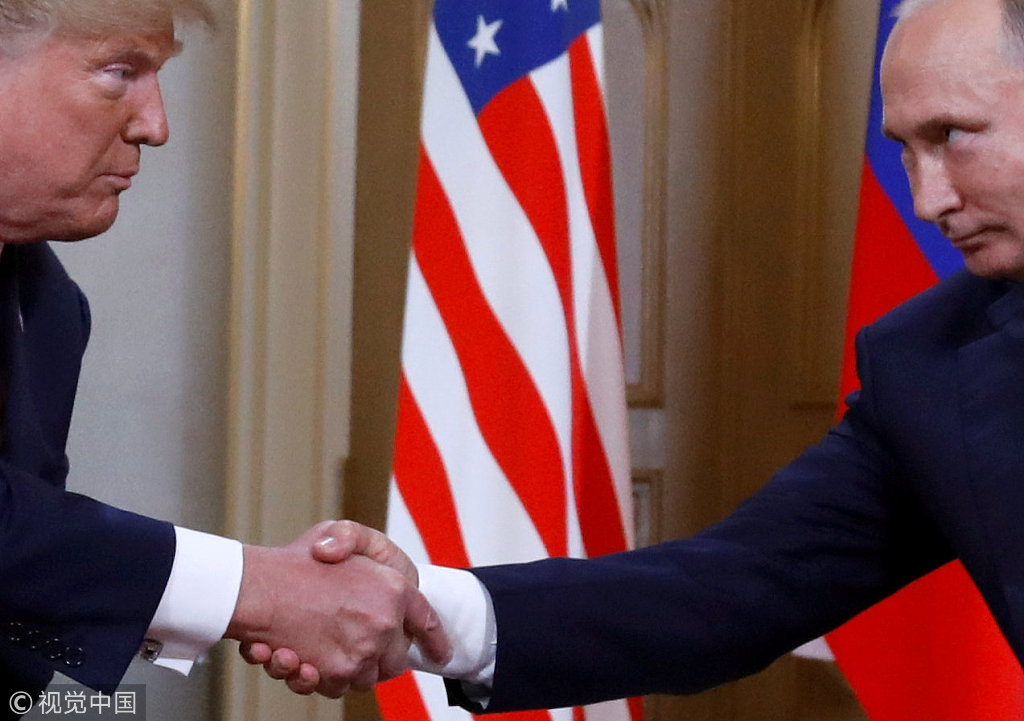 According to a statement issued by State Department spokesperson Heather Nauert, Washington on Monday determined that the Russian government had "used chemical or biological weapons in violation of international law or has used lethal chemical or biological weapons against its own nationals," referring to British citizen Sergei Skripal and his daughter Yulia Skripal.

Nauert also accused Moscow of using a "Novichok" nerve agent in an attempt to assassinate them.

The US action was made under the Chemical and Biological Weapons Control and Warfare Elimination Act of 1991 (CBW Act), she said.

"Following a 15-day Congressional notification period, these sanctions will take effect upon publication of a notice in the Federal Register, expected on or around August 22, 2018," she added.

Former Russian double agent Sergei Skripal, aged 66, and his daughter Yulia were found unconscious on a bench outside a shopping center in Britain's southwestern city of Salisbury on March 4.

Britain claims the pair was exposed to a nerve agent and holds Russia responsible, while the Russian government has denied any involvement in it.

Cover image: US President Donald Trump (L) and Russian President Vladimir Putin arrive for a meeting in Helsinki  on July 16, 2018.