WORLD US to negotiate trade deals with EU, Japan, UK

US to negotiate trade deals with EU, Japan, UK

The administration of US President Donald Trump on Tuesday formally notified Congress of its intent to negotiate trade agreements with the European Union (EU), Japan and the United Kingdom.

In notification letters sent to congressional leaders, US Trade Representative Robert Lighthizer said the US aim is to "address both tariff and non-tariff barriers" with the three economies. 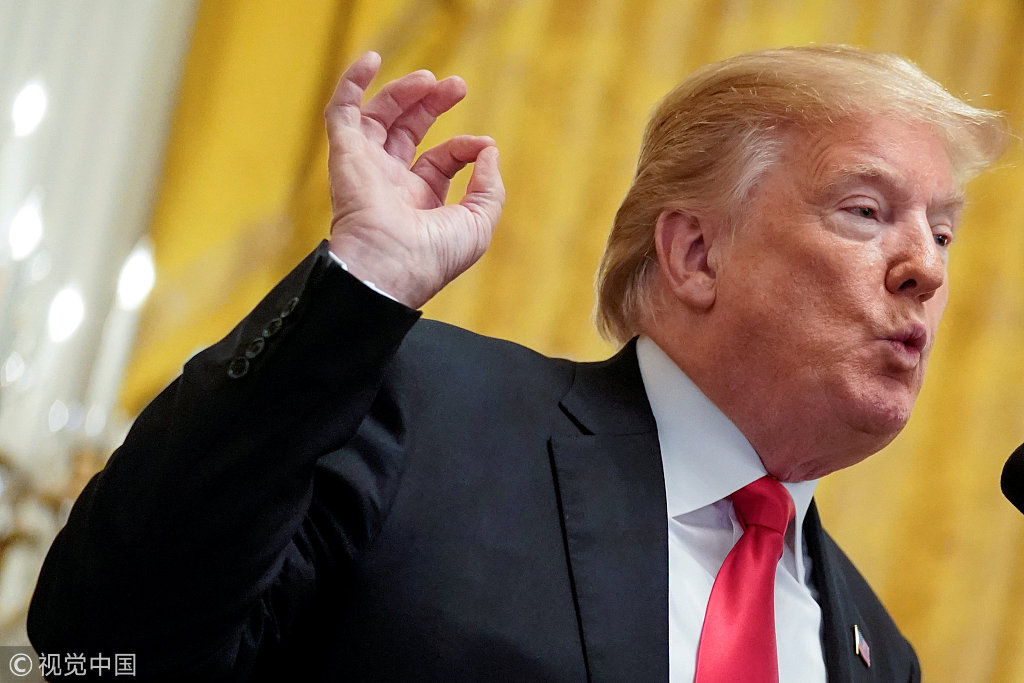 The Trump administration intends to start negotiations with the EU and Japan "as soon as practicable", but no earlier than 90 days from Tuesday, according to the letters.

The administration also intends to start trade talks with the UK "as soon as it is ready after it exits from the European Union on March 29, 2019."

The administration is required to notify Congress 90 days before it enters into free trade agreement negotiations with a trading partner, according to domestic trade laws.

The notification came after many US industry associations warned that the administration's new tariffs against imports had hurt American businesses and consumers.