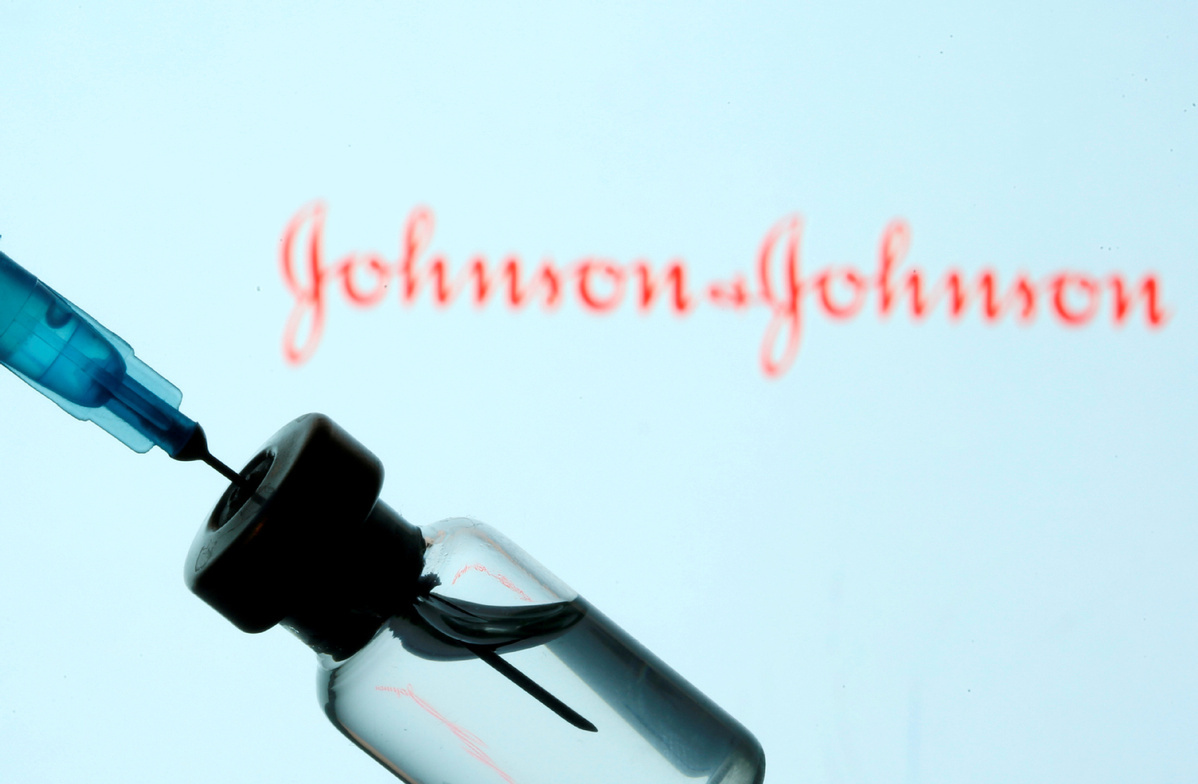 President Joe Biden will direct the Department of Health and Human Services to secure the additional supply, the official said, speaking on condition of anonymity.

Biden is likely to highlight the issue at a meeting with the chief executives of J&J and Merck & Co later on Wednesday. Merck has agreed to partner with J&J to produce its vaccine.

Biden has sought to speed up the vaccination process since taking office on Jan. 20. The pandemic has killed more than 528,000 people in the United States alone.

J&J's manufacturing has been slower than hoped, and it was not expected to be able to deliver any vaccine doses this week.

It is expected to resume shipments later in March.

The company indicated that another vaccine purchase by the US administration had not been finalized.

"Last August, Johnson & Johnson signed an agreement with the US government to deliver 100 million doses of our COVID vaccine, and we are on track to meet that commitment," spokesman Jake Sargent said.

"The US Government has the option to purchase additional doses under a subsequent agreement. We look forward to any future discussions with the US Government and to participating in the event at the White House later today," he added.

J&J has come up short on its shipments to the United States this month, promising to deliver only 20 million of the 37 million doses it had originally promised to have ready by now.

Merck will help with the final manufacturing steps called fill and finish - expected to be up and running in May - and the production of the vaccine itself. J&J, which has committed to producing 1 billion doses this year, also said it is continuing to seek more manufacturing partners.

The United States approved the Pfizer/BioNTech and Moderna Inc vaccines in December, and those companies have been working to increase their production since then.

As of Tuesday morning, more than 123 million doses of coronavirus vaccines had been distributed in the United States and 93.7 million shots had been administered, according to data from the US Centers for Disease Control and Prevention.