WORLD US to resume pre-JCPOA sanctions on Iran

US to resume pre-JCPOA sanctions on Iran

A senior official said Monday that the United States will reactivate a slew of sanctions against Iranian financial and industrial sectors beginning on Tuesday, an expected move after it abandoned the Iran nuclear deal in May. 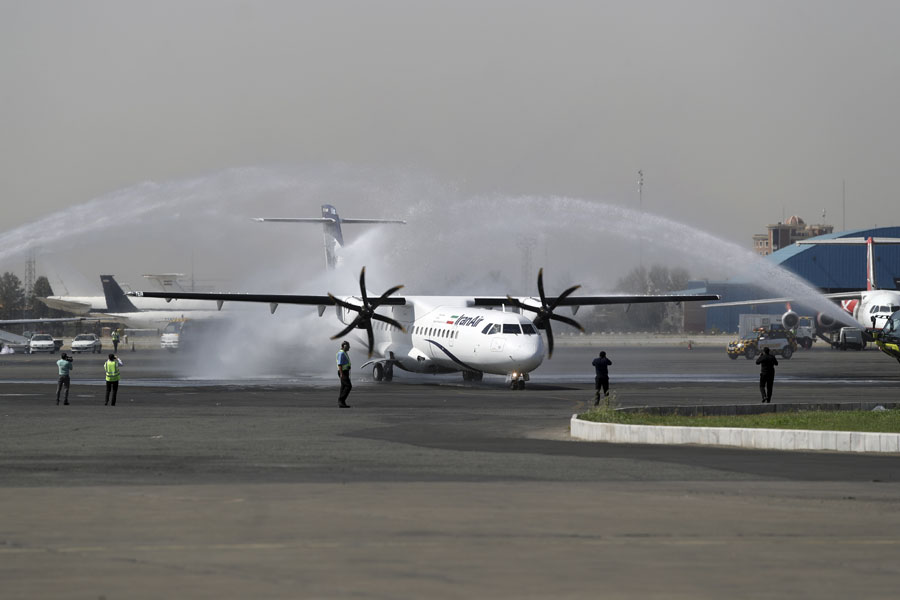