WORLD US to screen airline passengers from China for new illness

US to screen airline passengers from China for new illness 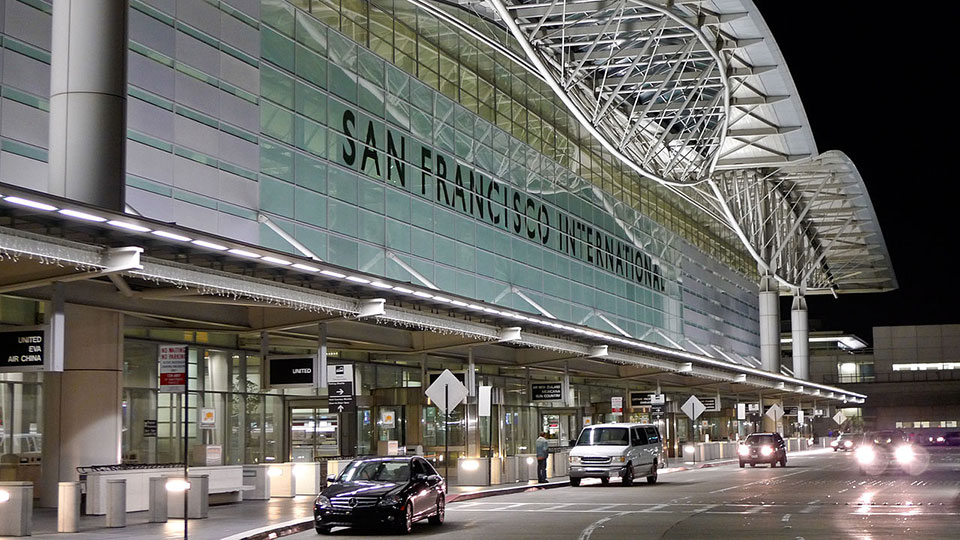 Centers for Disease Control and Prevention officials say they will begin taking temperatures and asking about symptoms of passengers at three U.S. airports who traveled from the outbreak city of Wuhan.

Officials estimate roughly 5,000 passengers will go through the process in the next couple of weeks at New York City’s Kennedy airport and the Los Angeles and San Francisco airports. The first direct flight was expected Friday night at Kennedy, and the next expected Saturday morning in San Francisco.

The New York and San Francisco airports each receive three direct flights from Wuhan each week, Cetron said. Los Angeles International gets significant numbers of passengers who start their journeys in Wuhan but change planes in Beijing.