WORLD US to seek dismissal of 'meritless' whistleblower cases: memo

US to seek dismissal of 'meritless' whistleblower cases: memo 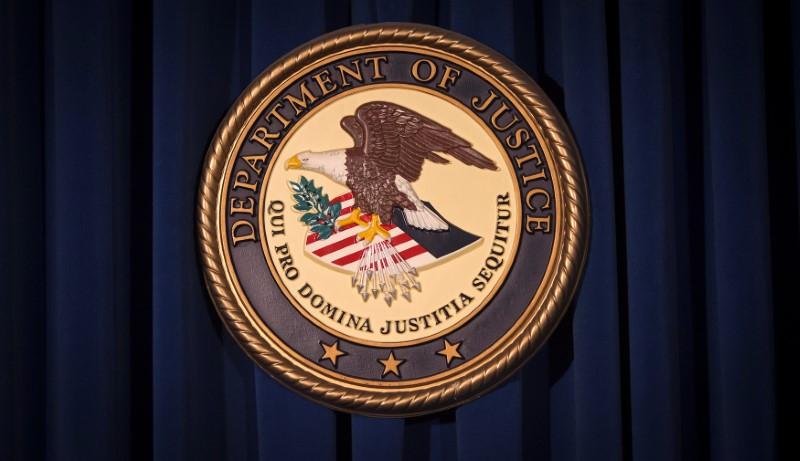 The US Justice Department has issued a memo that lawyers say could result in fewer whistleblowers being allowed to pursue lawsuits on the agency’s behalf against companies accused of defrauding the government.

The Jan. 10 memo, reviewed by Reuters, advised Justice Department attorneys to consider seeking the dismissal of “meritless” or “parasitic” whistleblower lawsuits that the government decides not to back.

Such lawsuits are filed under the False Claims Act, which allows whistleblowers to sue companies like drugmakers and defence contractors to recover taxpayer money paid out based on false or fraudulent claims.

The Justice Department can intervene in those cases. When it does not, whistleblowers, who can receive a cut of any settlements or verdicts that result from the cases, often pursue the lawsuits on their own on the government’s behalf.

Of the more than $3.7 billion in False Claims Act settlements and judgements the Justice Department reported in 2017, $3.4 billion came from cases initiated by whistleblowers, who were rewarded nearly $393 million.

The number of new whistleblower cases has surged to over 600 annually, yet the Justice Department says it has not increased its rate of joining lawsuits.

Critics include the US Chamber Institute for Legal Reform, which contends the False Claims Act has become a “lucrative money machine” for plaintiffs’ lawyers.

In the memo, Michael Granston, director of the Justice Department’s Civil Fraud Section, cited the record increases in lawsuits in saying department attorneys should consider whether to seek dismissal of cases the government does not join.

Granston said historically the department had sought dismissals “sparingly.” But he said the government was expending significant resources monitoring cases it does not join, including meritless ones that create bad court precedents.

He recommended considering seeking the dismissal of “meritless” cases with defective legal theories and frivolous facts and “parasitic” lawsuits that duplicate pre-existing investigations.

“What this memo effectively does is it discourages lawsuits,” said Reuben Guttman of Guttman, Buschner & Brooks, who represents whistleblowers. If resources were the problem, more money should be dedicated to the issue, he said.

The memo was likely prompted by a growing body of court precedents favouring defendants stemming from cases the department did not join, said Brian French, a lawyer at Nixon Peabody. “Given the government’s interest in avoiding adverse precedent, I think it’s likely the memo will be acted upon.”