US to send 'additional military assets' to protect Syrian oil

The US Defense Department said Thursday it planned to beef up its presence in the northeast corner of Syria to protect oil fields from being retaken by a potentially resurgent Islamic State group. 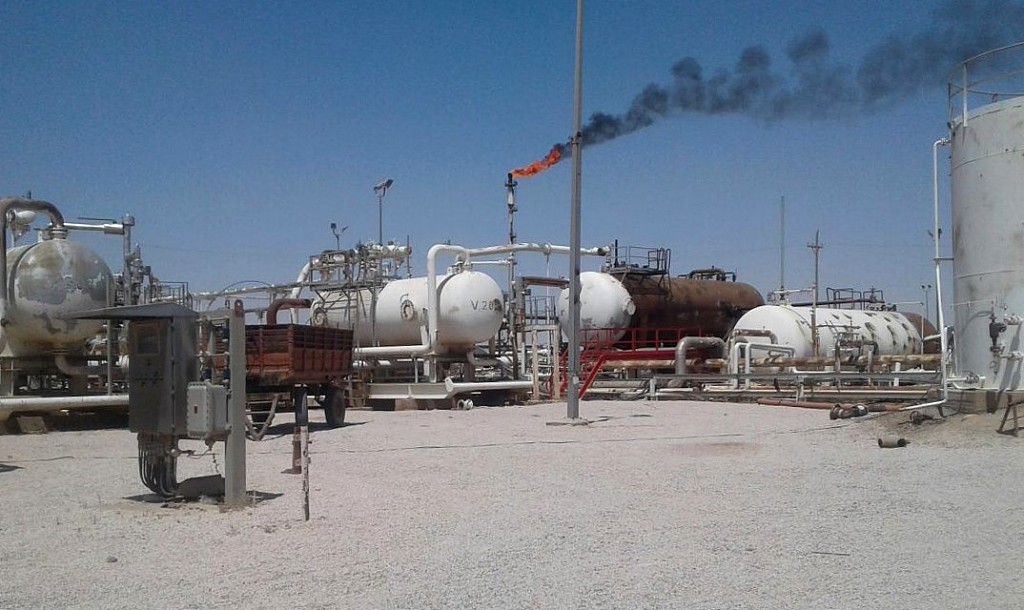 "One of the most significant gains by the US and our partners in the fight against ISIS was gaining control of oil fields in Eastern Syria -- a crucial source of revenue for ISIS," a defense official said in a statement.

"The US is committed to reinforcing our position, in coordination with our SDF partners, in northeast Syria with additional military assets to prevent those oil fields from falling back to into the hands of ISIS or other destabilizing actors," the official said, on grounds of anonymity.

"We must deny ISIS this revenue stream to ensure there's no resurgence."

President Donald Trump announced last week that the US would pull all of its troops out from northern Syria, where they had served as a buffer between the Kurdish-led Syrian Democratic Forces (SDF), government forces and Turkish troops.

But on Wednesday Trump said a few US troops would be staying behind to protect oil fields.

"We have secured the oil and, therefore, a small number of US troops will remain in the area where they have the oil," Trump said.