WORLD US to withdraw nearly 12,000 troops from Germany

US to withdraw nearly 12,000 troops from Germany

Washington (People’s Daily) – The US military on Wednesday unveiled plans to withdraw about 12,000 troops from Germany. Meanwhile, key US command centers will also be repositioned as part of the move. This move is another step of the dramatic deterioration in US-Germany relations. 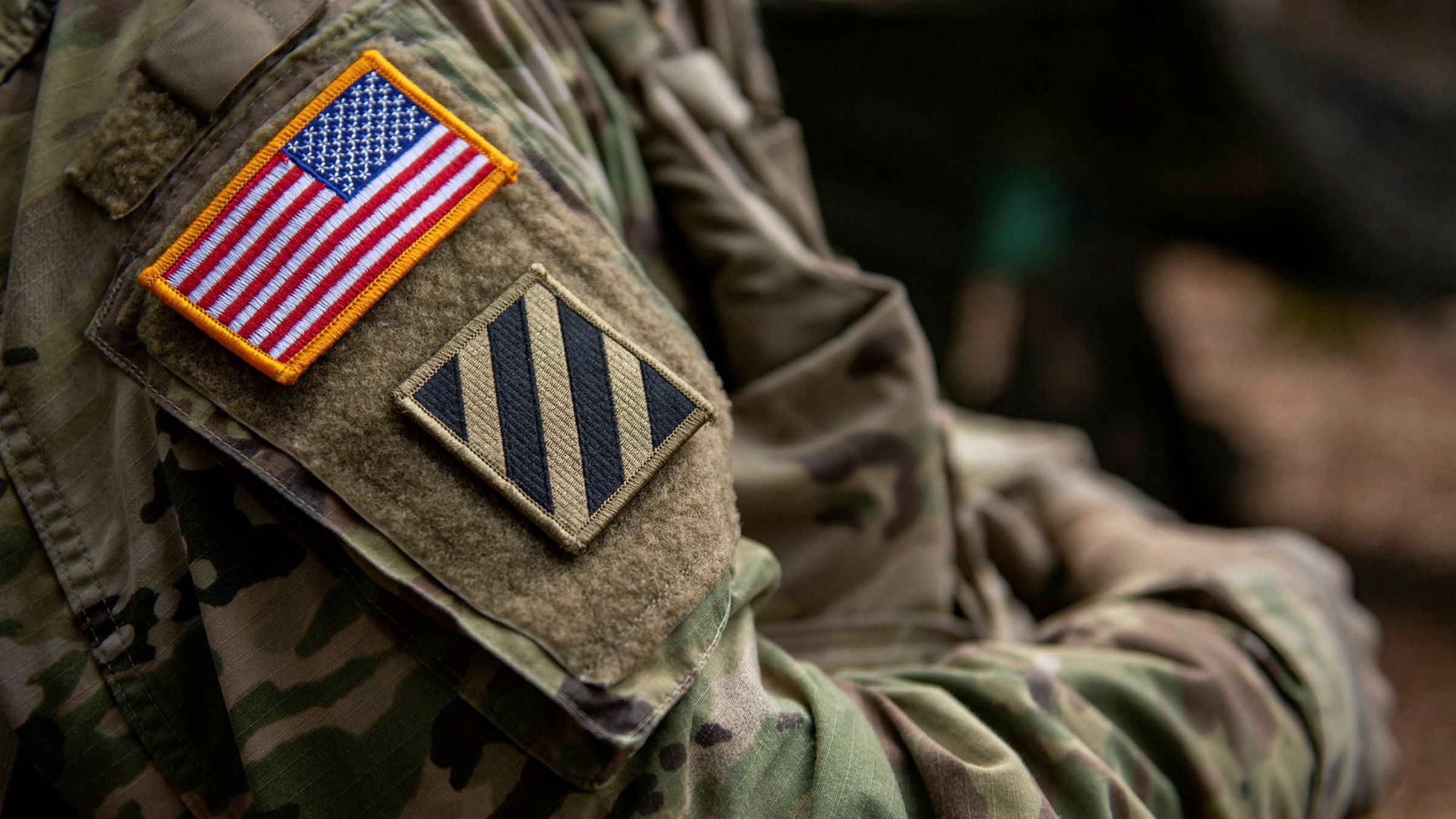 US Secretary of Defense Mark Esper said the number of US troops permanently based in Germany would be reduced by around 11,900, from some 36,000 to 24,000. That's even more than the 9,500 announced last month.

Almost half, around 5,600, will move to other parts of Europe including Belgium, Poland and Italy. The other 6,400-odd troops will initially come back to the United States, with many of them then beginning shorter rotational deployments back in Europe, in places such as the Black Sea region and the Baltics.

US Defense officials said this will cost billions of dollars as new military constructions will likely be required both in Europe and the US to house the additional troops.

Esper and top military leaders confirmed on Wednesday that the key US command centers will also be repositioned in Europe.

Analysts believe that the US decision to withdraw troops from Germany will further deteriorate the relationship between the US and Germany.  Trump said he did so because of Berlin's failure to meet the NATO target of spending 2 percent of GDP on defense, spending only about 1.38 percent.

“We don’t want to be the suckers anymore,” Trump told reporters at the White House on Wednesday. “We’re reducing the force because they’re not paying their bills; it’s very simple.”

But the actual situation may not be the case. CNN reported that in fact Belgium and Italy, the two countries that will be receiving US troops from Germany, spend an even smaller percentage on defense than Berlin does.

NBC said this move will be a sweeping continentwide reorganization that has provoked bipartisan congressional opposition and widespread dismay in Europe. “It is seen by many in Europe as emblematic of the dramatic deterioration in relations between Washington and Berlin under Trump.”