WORLD US top brass to mediate between South Korea, Japan

US top brass to mediate between South Korea, Japan 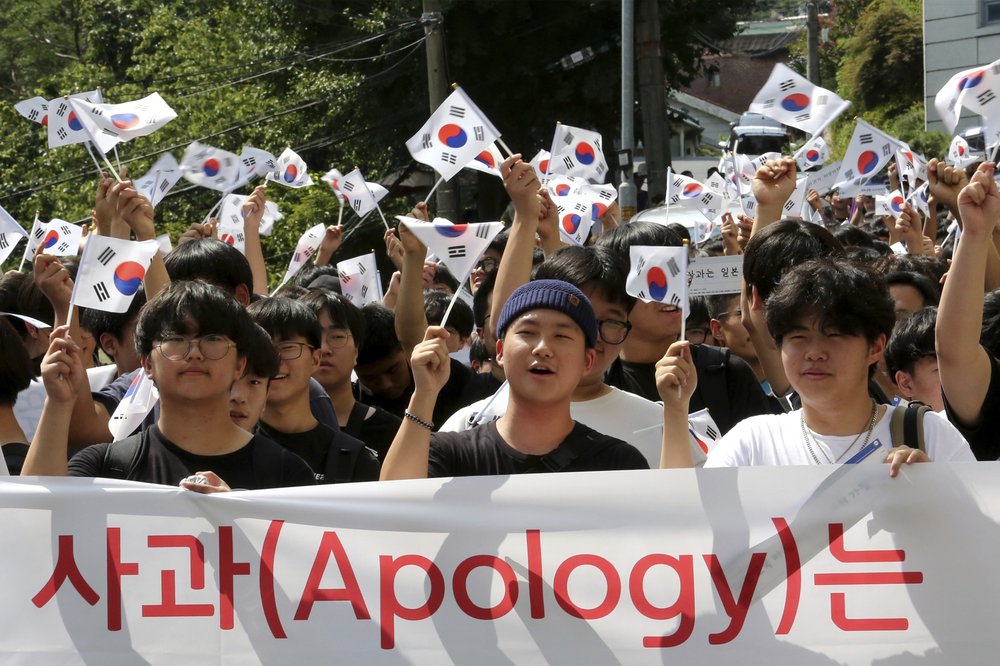 WASHINGTON, Nov. 11 (Xinhua) -- A top US military officer will be trying to contain the fallout between Seoul and Tokyo on his first overseas trip on the job.

"It is in our interests to keep all three of us very closely aligned," US Chairman of the Joint Chiefs of Staff Mark Milley said of South Korea and Japan while en route to the region, according to a press release from the US Department of Defense on Monday.

The overseas trip, the first since he assumed office on Sept. 30, reflected concern among US officials over the straining relationship between its two Asian allies.

"We've got to get past some of these friction points in a way that is helpful to the alliance," Milley said.

According to US media reports, Milley's first stop will be in Japan, before he visits other locations covered by the US Indo-Pacific Command.

Milley's visit represents a refreshed effort to mediate the bitter diplomatic row between Seoul and Tokyo.

The relationship of the Asian neighbors has sharply worsened after South Korea's top court ordered Japanese firms to pay compensation to forced laborers during Japan's 1910-1945 colonial rule of the Korean Peninsula.