US tourism industry worries about decline amid global trade tensions 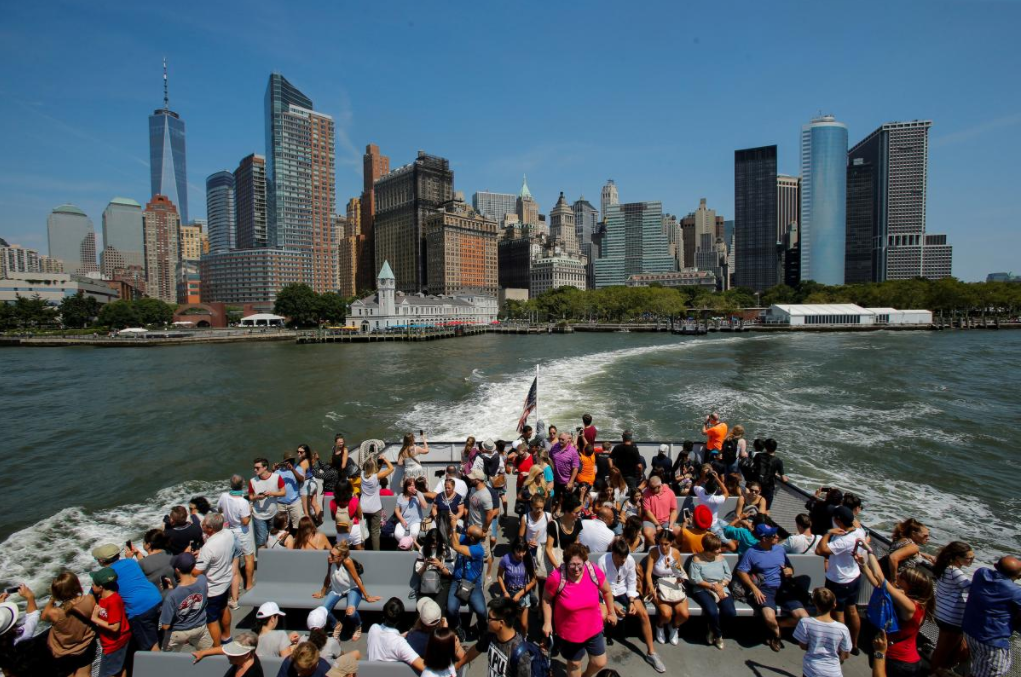 Senior U.S. tourism officials are concerned that global trade tensions ignited by the United States could negatively impact the number of visitors to the country, which is nearly five times the size of the American steel industry that is at the heart of the trade disputes.

According to a report by azcentral.com, a popular news website in the state of Arizona, president and CEO of the US Travel Association Roger Dow expressed his worries during a visit to Phoenix.

Dow said global trade tensions could discourage international visitors or undermine the value of their currencies, which would make trips to the Unites States less affordable. The association's data shows that visits by international travelers are down about 6 percent over the past two years.

That decline is the result of several factors, including the strong U.S. dollar, economic weakness in Latin America and the proliferation of low-cost European airlines that has encouraged travel within Europe, Dow said, adding that the rhetoric by the White House that might not make some international visitors feel welcome also could be taking a toll.

"It's a fragile thing this thing we call travel," Dow said. "A dip in travel could have more impact than the steel and aluminum tariffs combined."

Dow said he is especially concerned about a possible reduction in the number of visits by Chinese tourists, given the Trump administration's claim that China is the main source of trade imbalances.

According to Dow, international tourists in general spend about 4,400 U.S. dollars per trip while visiting America, and Chinese tourists spend close to 7,000 dollars per trip. Meanwhile, the number of tourists from China has risen significantly, from 250,000 or so a decade ago to roughly 8 million last year.

Debbie Johnson, director of the Arizona Office of Tourism, said her agency continues to reach out to potential Chinese tourists by posting photos and other contents about the Grand Canyon State on social media outlets.

The number of Chinese visitors to Arizona increased 286 percent from 2010 to 2017, Johnson said.