US trampling on international rules results in humanitarian disasters: report 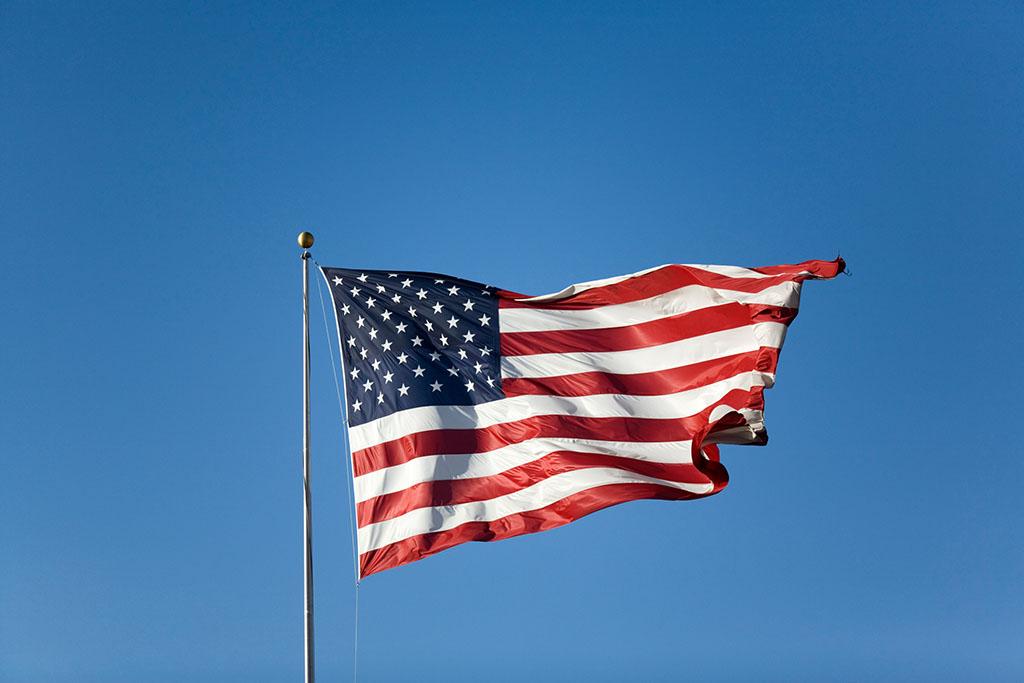 BEIJING, March 24 (Xinhua) -- The United States recklessly trampled on international rules amid COVID-19, becoming the biggest troublemaker to global security and stability, according to the Report on Human Rights Violations in the United States in 2020, which was released on Wednesday.

The United States withdrew from the World Health Organization in July 2020 despite the opposition of the international community, said the report issued by the State Council Information Office.

Noting that the United States should bear the greatest share of emission reduction based on the principle of common but differentiated responsibilities, the report said that the United States' withdrawal from the Paris Agreement was politically short-sighted, unscientific, and morally irresponsible.

By imposing sanctions against International Criminal Court staff and bullying other countries, the United States escaped from international probes into possible war crimes in other countries and police violence to its citizens, said the report.

The unilateral sanctions imposed by the U.S. government on countries including Iran, Cuba, Venezuela, and Syria, made it difficult for the countries to obtain needed anti-pandemic medical supplies in a timely manner, said the report.

Asylum seekers were treated cruelly in the United States, said the report, noting that a huge number of migrant children were stranded in custody for the long haul and dozens of women claimed that they were subjected to unnecessary gynecological surgeries without their consent, including uterus removal in some cases.

The report also said the U.S. government had expelled at least 8,800 unaccompanied immigrant children despite serious protection risks during the COVID-19 outbreak.

The then U.S. President's pardon of Blackwater contractors convicted of war crimes in Iraq violated U.S. obligations under international law and had the effect of emboldening others to commit such crimes in the future, the report added.