WORLD US Treasury Dept. says China is not a currency manipulator

US Treasury Dept. says China is not a currency manipulator 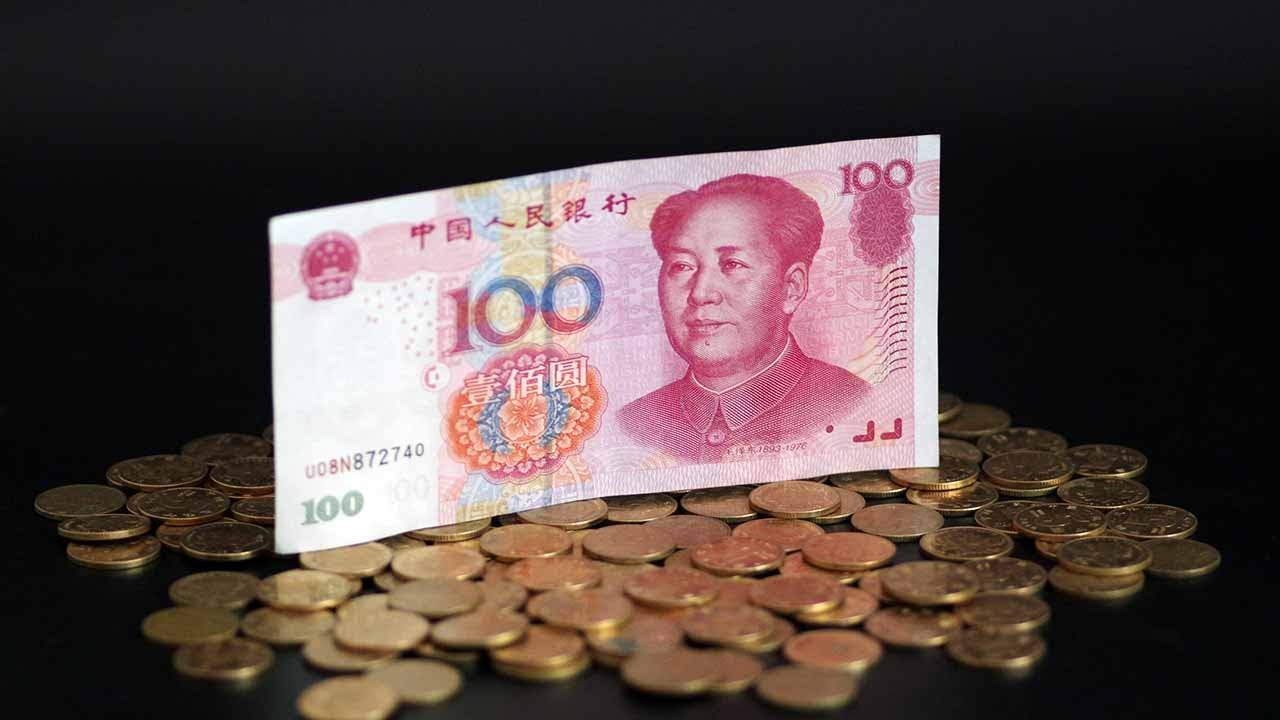 WASHINGTON, Oct. 17 (Xinhua) -- The US. Treasury Department said on Wednesday that no major trading partner of the United States manipulated its currency.

In its Semi-Annual Report to Congress on International Economic and Exchange Rate Policies, the Treasury Department concluded that no major trading partner of the United States met the standard of currency manipulation during the four quarters ending June 2018.

The Treasury Department said it places "significant importance" on China adhering to its commitments to refrain from engaging in competitive devaluation, while expressing its concern about the depreciation of the Chinese currency renminbi (RMB).

"China could pursue more market-based economic reforms that would bolster confidence in the renminbi," said the department.

Yi Gang, governor of the People's Bank of China (PBOC), the central bank, said last week that China will continue to let the market "play a decisive role" in the formation of the RMB exchange rate.

"We will not engage in competitive devaluation, and will not use the exchange rate as a tool to deal with trade frictions," Yi said in a statement to a meeting of the International Monetary and Financial Committee.

Markus Rodlauer, deputy director of the Asia and Pacific Department at the International Monetary Fund (IMF), believed that the RMB exchange rate is "broadly in line" with China's economic fundamentals.

"According to our framework, the exchange rate of the renminbi is not out of line. It is broadly in line with the fundamentals," Rodlauer told Bloomberg last week.

Economists said it's no surprise that other currencies would depreciate against the US dollar as the United States engages in fiscal stimulus and tightens its monetary policy.

"Fiscal expansions and monetary contractions strengthen currencies," said Jason Furman, a professor at the Harvard Kennedy School and former chairman of the White House Council of Economic Advisers, adding America's currency has strengthened by an average of more than 7 percent against those of its trading partners since April.

"It's worth noting that there are no direct signs of such manipulation," Furman argued, as "US policy and shifting economic fundamentals" have weakened the RMB against the dollar.

Yi, the PBOC governor, has said that "China will continue to push ahead with the market-based reforms of interest rate and exchange rate regimes, and keep the RMB exchange rate broadly stable at an adaptive equilibrium level."