The US government could run out of money in early September unless Congress allows the administration to borrow more, Treasury Secretary Steven Mnuchin warned Friday. 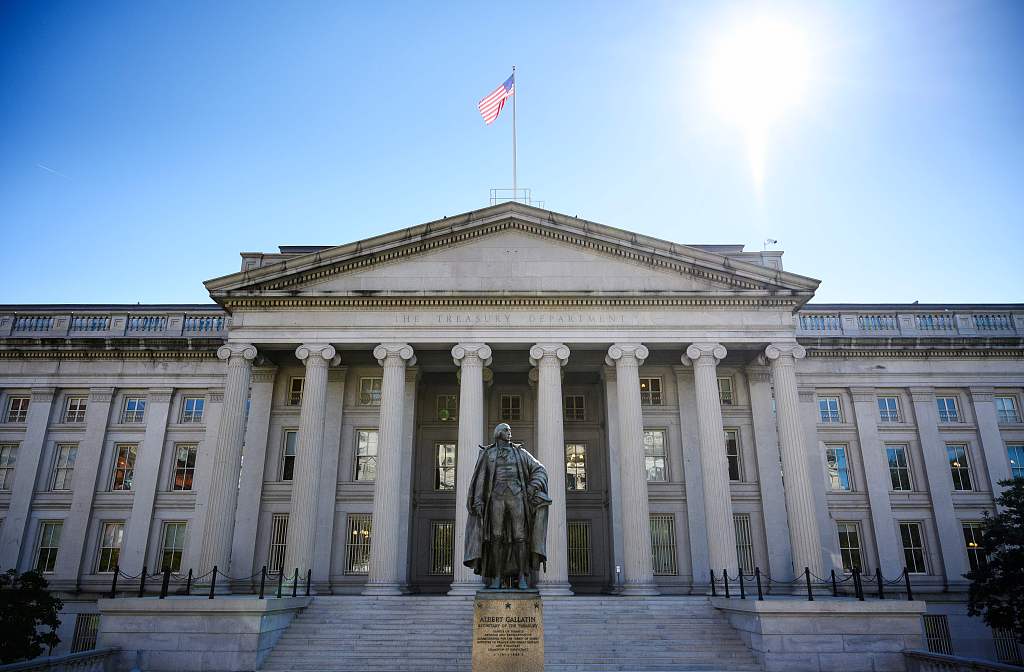 The Treasury has been taking extraordinary steps since March to shuffle its cash around to continue paying its bills after hitting the $22 trillion debt limit set by Congress.

Officials have issued dire warnings that without an increase in the borrowing limit, the US could default on its debt for the first time and they have been urging the legislature to act before the summer break later this month.

"Based on updated projections, there is a scenario in which we run out of cash in early September, before Congress reconvenes," Mnuchin warned in a letter to House Speaker Nancy Pelosi.

Pelosi late Thursday said she is working to finalize a deal that would temporarily raise the debt ceiling before the House of Representatives shuts down July 26, according to news reports.

The House is not scheduled to reopen until September 9.

The United States lost its coveted AAA debt rating in 2011, following battles among lawmakers in Washington over whether to lift caps on US sovereign borrowing, raising the likelihood of a US default.

Because the federal government traditionally runs a budget deficit, it has no choice but to borrow to finance government operations, including salaries, retirement benefits, social spending and other expenses already approved by Congress.

The Treasury previously said it could hold out until late summer, but the latest letter adds more urgency to the debate. It has suspended issuing new debt, and halted investments by government pension funds.