WORLD US troop withdrawal continues amid violence in Afghanistan

US troop withdrawal continues amid violence in Afghanistan 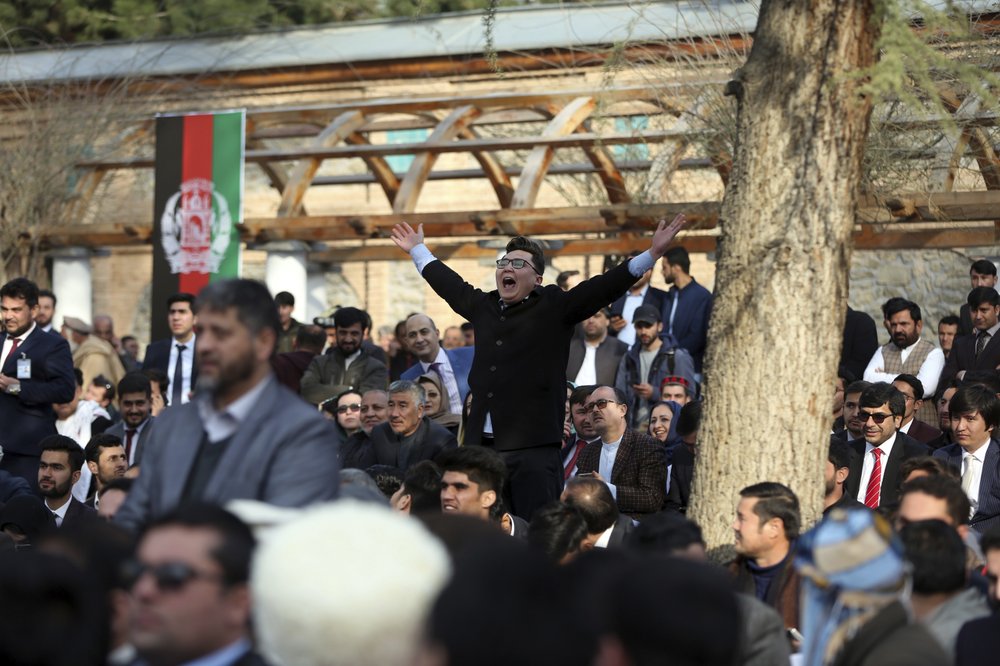 American troops have begun leaving Afghanistan for the initial troop withdrawal required in the US-Taliban peace agreement, the U.S. military confirmed Monday, amid political chaos in Kabul that threatens the deal.

Army Col. Sonny Leggett, spokesman for US forces in Afghanistan, said in a statement that the US is moving ahead with plans to cut the number of forces in the country from about 13,000 to 8,600 over the next four and a half months.

Another US official said hundreds of troops have headed out of the country as previously planned, but they will not be replaced. The official spoke to The Associated Press on the condition of anonymity to discuss the movement ahead of a public announcement.

The pullout comes as Afghanistan’s rival leaders were each sworn in as president in separate ceremonies Monday, creating a complication for the United States as it figures out how to move forward on the deal and end the 18-year war.

The sharpening dispute between President Ashraf Ghani, who was declared the winner of last September’s election, and his rival Abdullah Abdullah, who charged fraud in the vote along with the elections complaints commission, threatens to wreck the next key steps and even risks devolving into new violence.

The US has not tied the withdrawal to political stability in Afghanistan or any specific outcome from the all-Afghan peace talks. Instead, it depends on the Taliban meeting its commitment to prevent “any group or individual, including al-Qaida, from using the soil of Afghanistan to threaten the security of the United States and its allies.”

Under the peace agreement, the US troop withdrawal had to begin within 10 days after the deal was signed on Feb. 29. Defense Secretary Mark Esper said March 2 that he had already approved the start of the withdrawal, which would then be coordinated by military commanders in Afghanistan.

The US official said the troops leaving now had been scheduled to depart, but they will not be replaced. Esper has said Gen. Scott Miller, the US commander in Kabul, will pause the withdrawal and assess conditions once the troop level goes down to 8,600.

Leggett said the US military in Afghanistan will maintain “all the military means and authorities to accomplish our objectives, including conducting counterterrorism operations” against al-Qaida and the Islamic State’s affiliate in the country, and will maintain support for Afghan forces.

The long-term plan is for the US to remove all troops within 14 months if security conditions are met.

The agreement with the Taliban followed a seven-day “reduction in violence” period that, from the Trump administration’s viewpoint, was meant to test the Taliban’s seriousness about moving toward a final peace agreement.