US urges immediate end of violence in Myanmar's Rakhine State 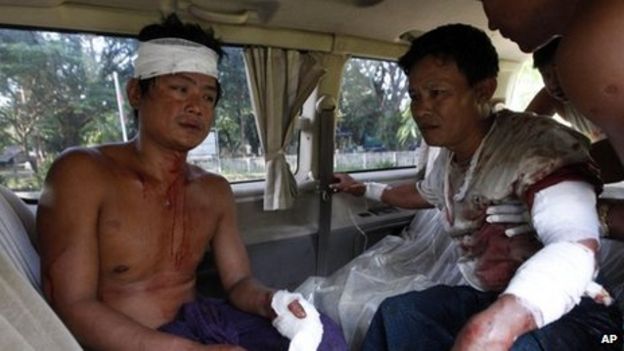 US State Department on October 23 called for an immediate end of the violence in Myanmar's northern Rakhine State, and for the return of refugees "voluntarily, safely, and with dignity."

"We welcome Burma's commitment to bringing long-term peace and stability to Rakhine State," said the State Department in a press release.

The State Department also hailed Bangladesh for its generosity to receive and help the refugees in need.

On August 25, a Rohingya militia allegedly attacked three police posts in the state and sparked the government's return of attacks against the local villages. The exchanges of fire have caused hundreds of thousands to flee into neighboring Bangladesh.