US urges Venezuela to release U.S. citizen held for 17 months 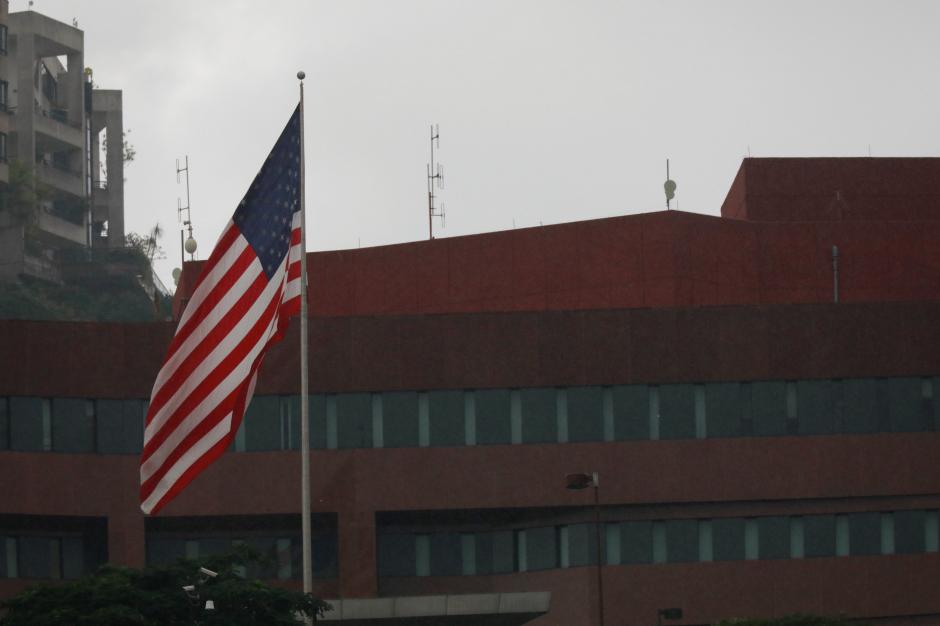 The U.S. State Department urged Venezuela on Thursday to immediately release Josh Holt, a U.S. citizen who has been detained without charges for nearly a year and a half and is in deteriorating health.

“We remain extremely concerned for his health and his well-being,” State Department spokeswoman Heather Nauert told a news briefing. “The decline in his health has been further exacerbated by the Venezuelan authorities’ delays in providing necessary medical treatment. Sometimes they have blocked his care altogether.”