WASHINGTON - US Vice President-elect Kamala Harris formally resigned from the Senate on Monday, two days before she will be sworn in as the vice president, a post that will see her preside over the upper chamber. 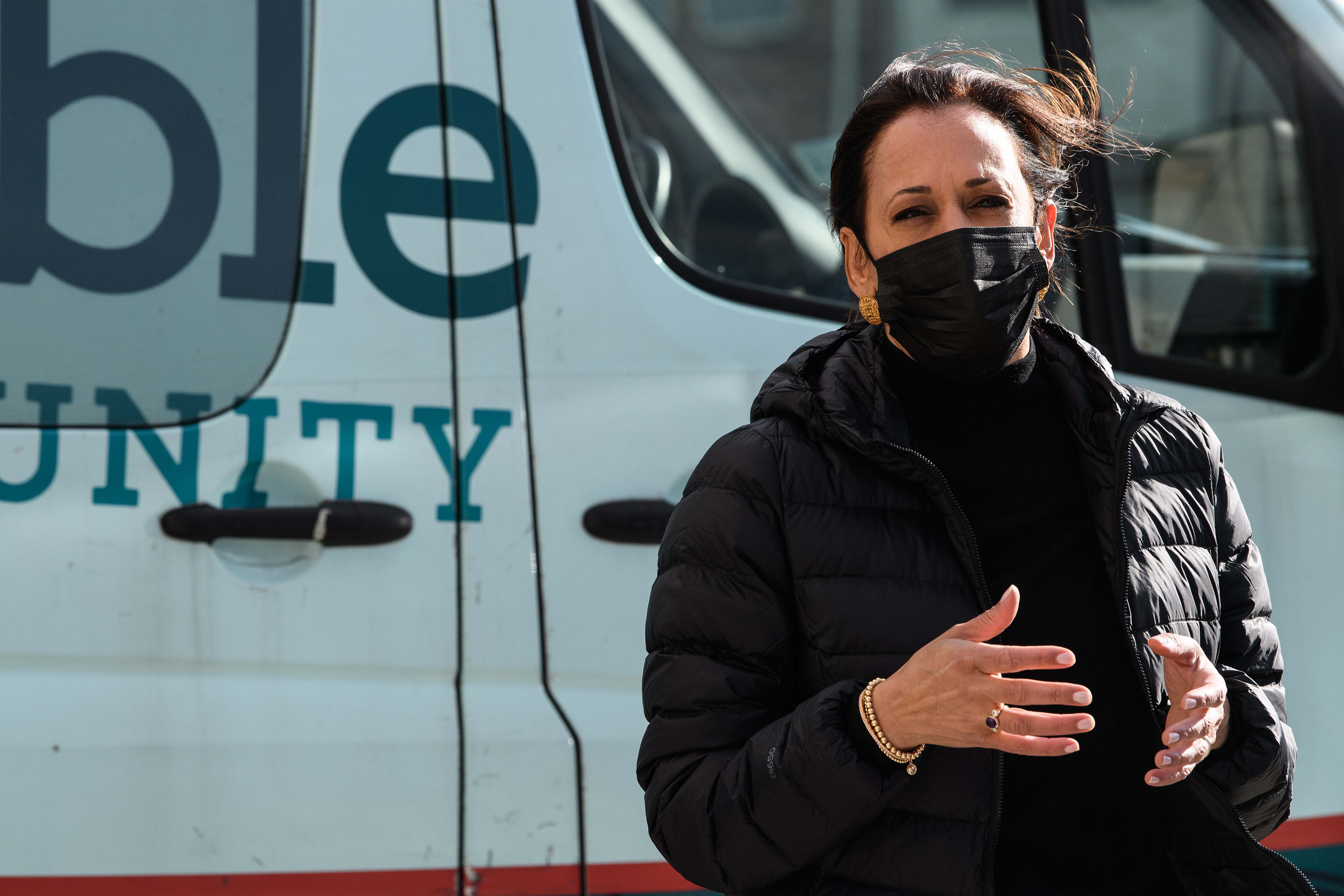 US Vice President-elect Kamala Harris speaks to the press after participating in a service event to mark Martin Luther King Jr. Day at Martha's Table in Washington, DC, on January 18, 2021. (Photo: AFP)

"Thus, as I leave the United States Senate, this is not goodbye. This is hello," Harris wrote in an op-ed in the San Francisco Chronicle, indicating that in her capacity as the vice president, she will also become the president of the Senate. "As I resign from the Senate, I am preparing to take an oath that would have me preside over it," she said.

The Democratic Party will gain control of the Senate later this month when Georgia's Democratic senators-elect Jon Ossoff and Raphael Warnock are sworn in. The Democratic and Republican parties will each hold 50 seats in the chamber, with Harris having the power to cast the tie-breaking vote, which she said in the op-ed she is not willing to use unless necessary.

"Since our nation's founding, only 268 tie-breaking votes have been cast by a Vice President. I intend to work tirelessly as your Vice President, including, if necessary, fulfilling this Constitutional duty," she wrote. "At the same time, it is my hope that rather than come to the point of a tie, the Senate will instead find common ground and do the work of the American people."

Before elected to the Senate in the 2016 California Senate election, Harris, the daughter of a Jamaican and Indian immigrant family, was the attorney general of California, a post she held after finishing her tenure as district attorney of San Francisco.