WORLD US Vice President: I’m confident no one on my staff wrote the NYT column

US Vice President: I’m confident no one on my staff wrote the NYT column 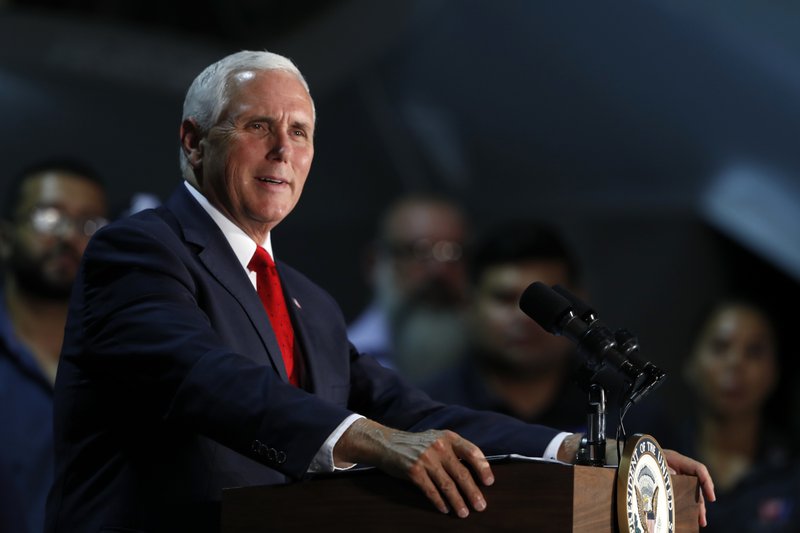 US Vice President Mike Pence says he’s “100 percent confident” that no one on his staff was involved with the anonymous New York Times column criticizing President Donald Trump’s leadership.

Pence tells Sunday’s edition of CBS’ “Face the Nation” that he hasn’t polled staffers about the opinion piece because “I know them. I know their character.”

The vice president says his aides are as dedicated as he is to advancing Trump’s agenda.

Pence also says he hasn’t been asked for an interview by special counsel Robert Mueller as part of the investigation into Russian interference in the 2016 presidential election. He says he’s willing to sit down with Mueller if asked.

Pence adds that he has cooperated with all requests for information from the special counsel and will continue to.