WASHINGTON, March 21 (Xinhua) -- U.S. Vice President Mike Pence and his wife have both tested negative for the coronavirus, his spokesperson said on Saturday. 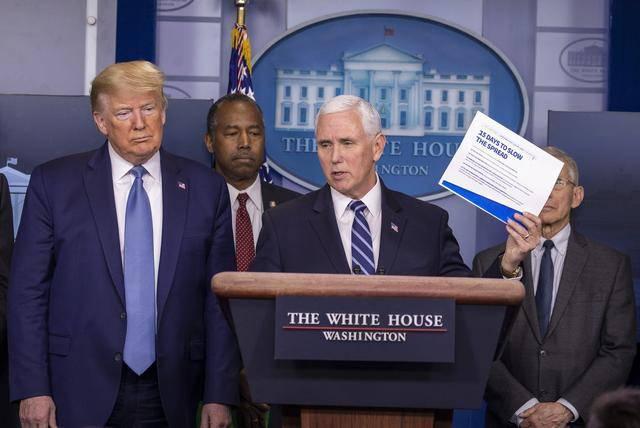 US Vice President Mike Pence speaks at a press conference on March 21, 2020. (Photo from Internet)

"Pleased to report that the COVID-19 test results came back negative for both Vice President @Mike_Pence and Second Lady @KarenPence," tweeted Katie Miller, the vice president's press secretary.
Pence underwent the test earlier in the day following Friday's announcement by his office saying that one of his staff members tested positive for the disease.
Noting that the White House doctor had "no reason to believe" that Pence was exposed to the sickened staffer, the vice president said at a news conference before the test that given his "unique position," he and his wife will check whether they contracted the virus.
Pence told reporters that the staff member was "doing well" with "mild" cold-like symptoms for a day and a half, and that the staffer had not been at the White House since Monday.