The investigation report on the coronavirus origins released by the United States is of no help in the global fight against the COVID-19 pandemic as it only tries to apportion blame on China, said Raphael Tuju, Secretary-General of Kenya's Jubilee Party, in an interview with China Central Television. 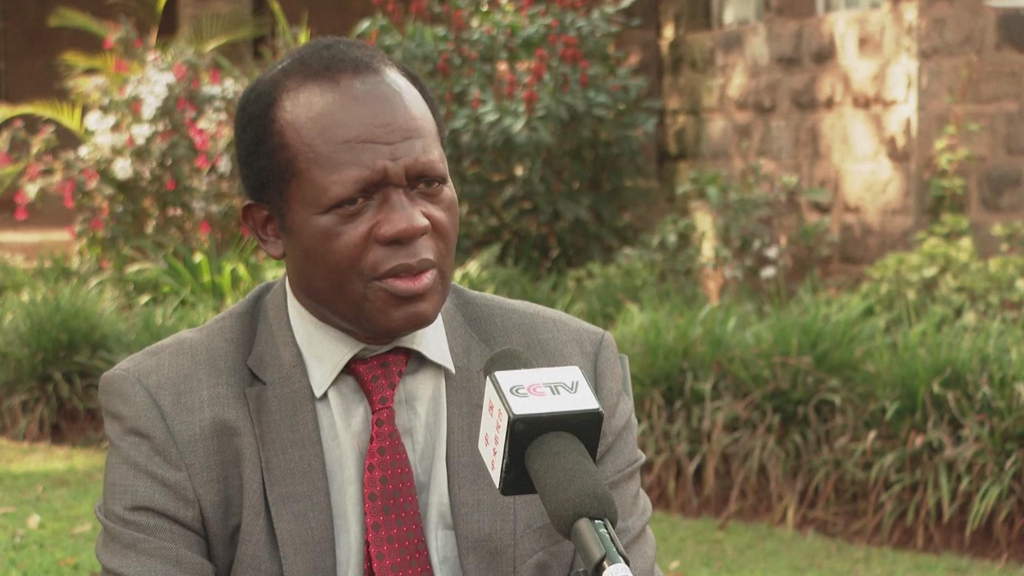 Tuju made the remarks Wednesday following the United States' release of an unclassified summary of the intelligence community's assessment on the origins of the virus in late August.

Tuju slammed the politicization of origins tracing research, highlighting that it only derails joint global efforts that are necessary to effectively curb the pandemic.

"First of all, I think that sort of report is useless and it does not help in the fight against COVID-19, or any other pandemic that may surface. We hear these kind of statements trying to apportion blame to China. And everything points at the possibility that this thing could have come from the United States itself," said Tuju.

He said that China has done well in helping other countries against the pandemic, and China can share its experiences in the fight against COVID-19 to the rest of the world, especially the African countries that are in great need.

Many governments and experts have spoken up against the politicization of COVID-19 origins tracing and called for science-based approaches.

The South African Students Congress (SASCO), which represents students and schools, on Tuesday, slammed the manner in which the COVID-19 origins tracing have been conducted.

Bamanye Matiwane, President of SASCO, said that they oppose politicizing the origins tracing of the virus.

They recognize the joint study report by China and World Health Organization on tracing the virus origins, which clearly concluded that a lab leak of COVID-19 is "extremely unlikely," he said.

"The attack on China propagated by the US is unwarranted and significantly undermines the efforts of many men and women, who are out there working day and night to ensure that we get the real origins of the virus," he added.

Iran has also expressed its opposition to the politicization of the virus origins tracing.

Saeed Khatibzadeh, spokesman of Iranian Ministry of Foreign Affairs, said on Monday that it is unfortunate that the US and some Western countries are politicizing the virus origins.

"The worst thing about the coronavirus is to politicize its origins and its various dimensions," Khatibzadeh said.

(With input from Xinhua, CCTV Plus)