US voter confidence fell to 57 percent compared to the 66 percent of voters who feel optimistic in the economy since US President Donald Trump took office in 2017, according to a Fox News Poll last week. 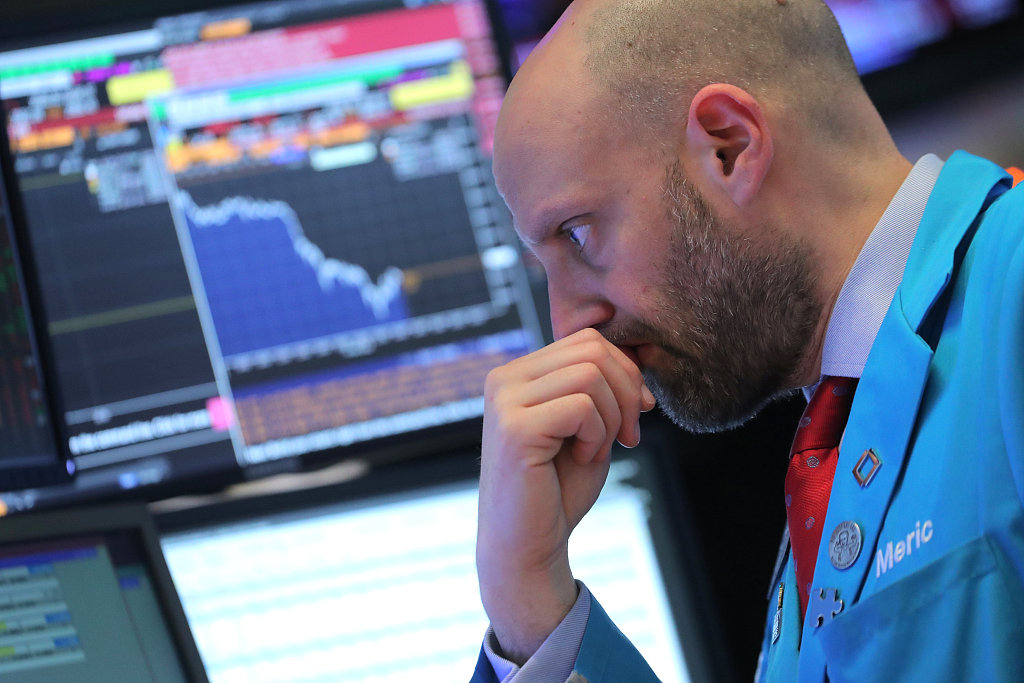 The poll found that 48 percent of registered voters think only “people with more money” have benefitted from Trump's economic policies and just 5 percent of voters feel “people like me” are better off.

In addition, Trump’s job approval rating stands at 45 percent, with more than twice as many Republicans as Democrats feeling optimistic in the US economy. Republicans (65 percent) are  also more than 10 times as likely as Democrats (6 percent) to think “everyone” has benefitted under Trump’s economic policies, according to the poll.

On the tariffs, 45 percent believe they would hurt rather than help the economy and nearly 8 in 10 are concerned that the tariffs would raise the price of goods in the US.

"We know firsthand that the additional tariffs will have a significant, negative, and long-term impact on American businesses, farmers, families, and the US economy," more than 600 US companies and industry trade associations said in a letter to the White House last week. "An escalated trade war is not in the country's best interest, and both sides will lose."

The poll was conducted from June 9-12, 2019 by Beacon Research and Shaw & Company. The poll interviewed 1,001 randomly chosen registered voters nationwide who spoke with live interviewers both on landlines and cellphones. The poll has a margin of error of plus or minus three percentage points, Fox News said.