WORLD US vows to 'hold accountable those responsible' for Arbil attack

US vows to 'hold accountable those responsible' for Arbil attack 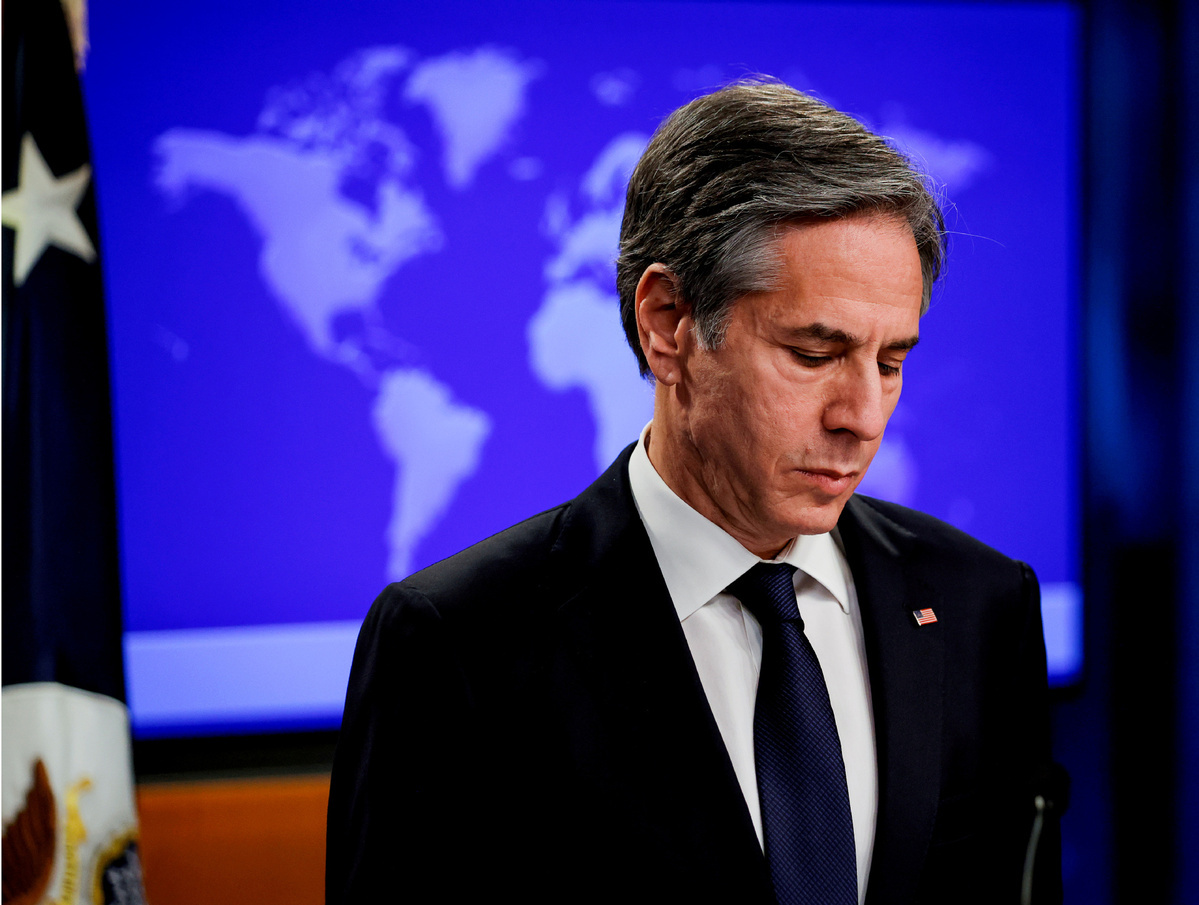 WASHINGTON - US Secretary of State Antony Blinken called Monday for an investigation into a rocket attack on an airbase in Iraq's Kurdistan region and promised to "hold accountable those responsible."

A volley of rockets targeting the base late Monday killed a foreign civilian contractor and wounded five others and a US soldier, the US-led coalition said.

"We are outraged by today's rocket attack in the Iraqi Kurdistan Region," Blinken said in a statement.

"I have reached out to Kurdistan Regional Government Prime Minister Masrour Barzani to discuss the incident and to pledge our support for all efforts to investigate and hold accountable those responsible."

The attack was the first time Western military or diplomatic installations have been targeted in Iraq in nearly two months, after a string of such incidents.

Under former US president Donald Trump, Washington had vowed that the killing of an American national in such a rocket attack would prompt retaliation against Iran, whom US military officials accuse of backing the Iraqi militia groups behind the strikes.

But Blinken's call for an investigation marks a shift away from that policy under President Joe Biden's new administration.