WORLD US vows to maintain pressure on Iran amid tension

US vows to maintain pressure on Iran amid tension

WASHINGTON, July 8 (Xinhua) -- U.S. Vice President Mike Pence said on Monday that his country will continue to pile up economic pressure on Iran and defend U.S. interests as Tehran went one step further to endanger the 2015 nuclear deal. 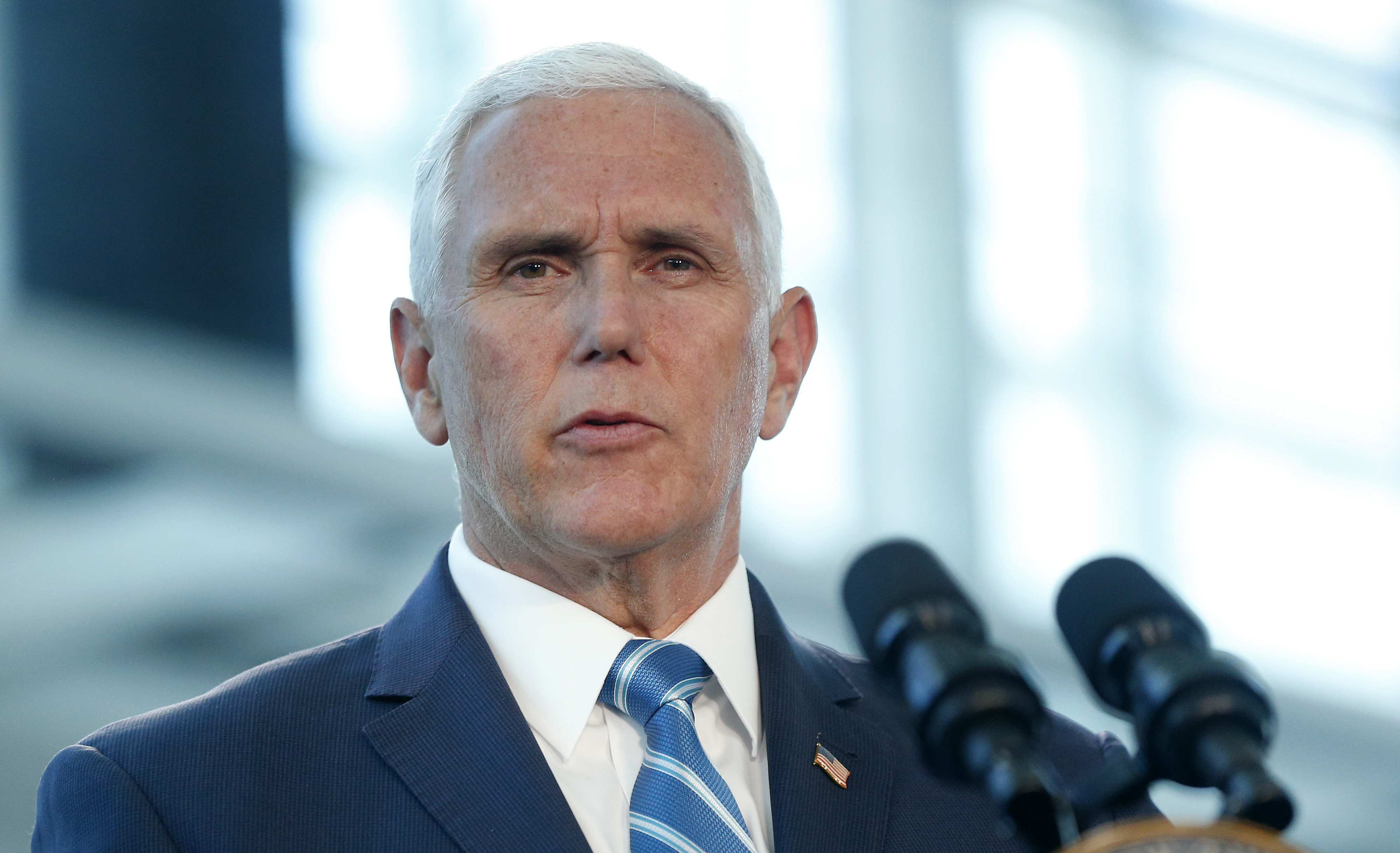 "Let me be clear: Iran should not confuse American restraint with a lack of American resolve," Pence told audience at an annual summit of a pro-Israel Christian organization in Washington.

"We hope for the best, but the United States of America and our military are prepared to protect our interests and protect our personnel and our citizens in the region," he added.

Pence's remarks came hours after Tehran announced that Iran has raised the concentration of its enriched uranium to 4.5 percent, crossing the limit of 3.67 percent set by the landmark nuclear pact.

In his speech, the U.S. vice president also vowed that his country will continue to bring pressure on Iran's economy, which he claimed had already been "reeling" under heavy U.S. sanctions.

"We've implemented the strongest pressure campaign in history against the Iranian regime, and we are not done," Pompeo noted.

A year after the U.S. unilateral exit from the nuclear deal, Iran withdrew from part of the nuclear deal on May 8 and threatened more actions in case its interests under the pact cannot be guaranteed.

Iran said earlier that the Europeans have failed to take "practical" steps to ensure Iran's economic interests under the deal.

Around a week ago, Iran announced that its low-grade enriched uranium stockpile had exceeded 300 kg, its first breach of limits set in the accord.