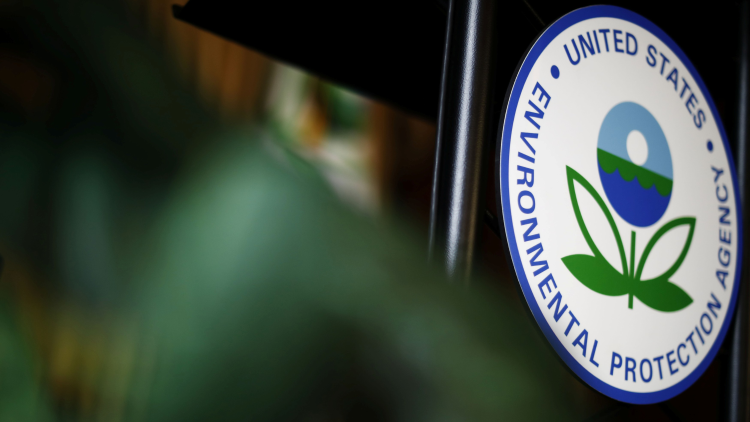 U.S. Environmental Protection Agency (EPA) on Tuesday issued an emergency fuel waiver to alleviate fuel shortages in three Eastern states and the nation's capital caused by a cyberattack shutting down its biggest pipeline.

"EPA has waived the federal Reid vapor pressure requirements for fuel sold in Reformulated Gasoline areas of District of Columbia, Maryland, Pennsylvania, and Virginia to facilitate the supply of gasoline," EPA said in a statement.

The waiver will continue through May 18, the agency said.

Top U.S. fuel pipeline operator Colonial Pipeline said on Monday that a section of the system from North Carolina to Maryland had been reopened at least temporarily after all pipeline operations were halted due to a cyberattack.